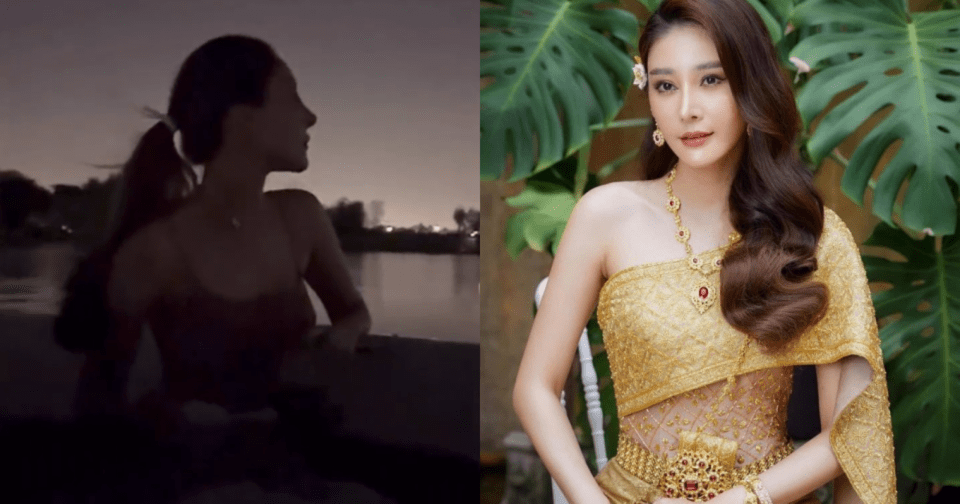 Wisapat “Sand” Manomairat reported to police on Sunday and was charged in connection with the drowning death of actress Nida “Tangmo” Patcharaveerapong.

Ms Wisapat was officially informed of a charge of recklessness contributing to or causing death, at Muang police station in Muang district of Nonthaburi.

lThe van that brought her went past the police station three times before it dropped her off, and she rushed into the building to avoid an army of reporters waiting for her arrival.

Ms Wisapat, 35, was one of five people in a speedboat with Nida, 37, when she fell overboard into the Chao Phraya River on the night of Feb 24. Her body was found two days later, not far from where she fell in.

Ms Wisapat reported to police after a warrant for her arrest was approved on Saturday by the provincial court in Nonthaburi.

She is the third person facing the same recklessness charge, along with boat owner Tanupat “Por” Lerttaweewit and  Phaiboon “Robert” Trikanjananun, who was steering the boat when Nida fall into the river. 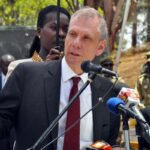 Biden nominates a career diplomat to serve in Thailand