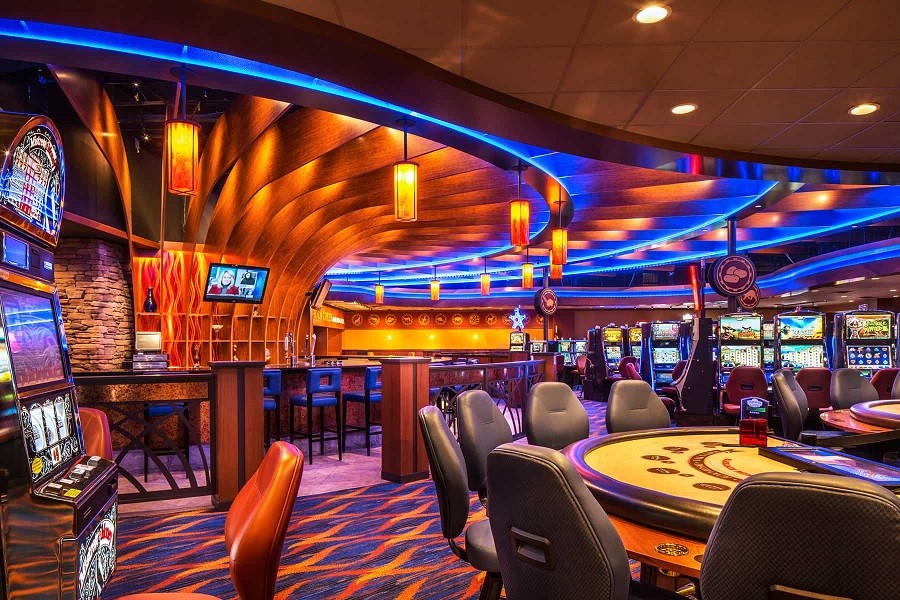 Mae Sot district in Tak is “almost ready” to host an entertainment complex along the border with Myanmar, which will compete with a similar complex that opened in Myawaddy on Myanmar’s side, according to a House committee.

Thepthai Senapong, a former Democrat MP for Nakhon Si Thammarat — in his capacity as a member of a committee studying the feasibility of opening such a complex — said the district is ready to open the complex, which is slated to include a casino.

State agencies reported to the committee, as members visited the district for a forum meant to gauge local opinions on the complex.

The forum, however, was only attended by local government authorities and local leaders who will be directly involved in the project when it is approved.

Boonlue Prasertsopar, a Bhumjaithai Party MP for Ratchaburi in his capacity as vice chairman of the committee, said Saturday’s forum was intended solely for government organisations because it was only a preliminary hearing.

The feasibility study is still underway, he said.

Aimed primarily at curbing illegal gambling, the project is also a part of the government’s push to develop an economic corridor along the border, said Mr Boonlue.

At this point, Mae Sot’s infrastructure is perfect for the project, considering recent upgrades to the district’s cargo transport and immigration checkpoints, as well as the area’s transport infrastructure, such as a newly built four-lane road connecting the border with Muang district, said Mr Thepthai.

Mae Sot airport has also been upgraded to receive international visitors, he said.

Certain hindrances, however, still need to be dealt with, he said.

As most land in Mae Sot district is owned by the state, there is little incentive for investors to invest as they won’t be able to own the land.

Furthermore, most of the land in the area is expensive, which will cause the cost of the project to soar — given the complex will require some 3,000–5,000 rai to construct, he added.

Mr Thepthai said some Mae Sot residents have welcomed the proposal, as they have seen how quickly the neighbouring district across the border grew after Myanmar allowed Chinese investors to develop a similar entertainment district a few years back.

The committee will forward these findings to the House and the government, he said.

Last December, the House passed a proposal to set up a casino-entertainment complex.

An extraordinary committee was established to look into the project, aiming to create jobs and attract foreign visitors to bring additional revenue to the country, he said.

Mr Thepthai said the committee set up five sub-committees to study the issue. The first panel will study related laws and the collection of revenue and tax. The second will scout potential locations and study conditions for opening such a complex.

The third will focus on investment and the format of the complex; the fourth will look into the gaming business; and the fifth will examine how to prevent any negative impacts. 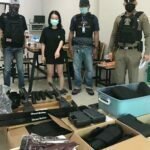