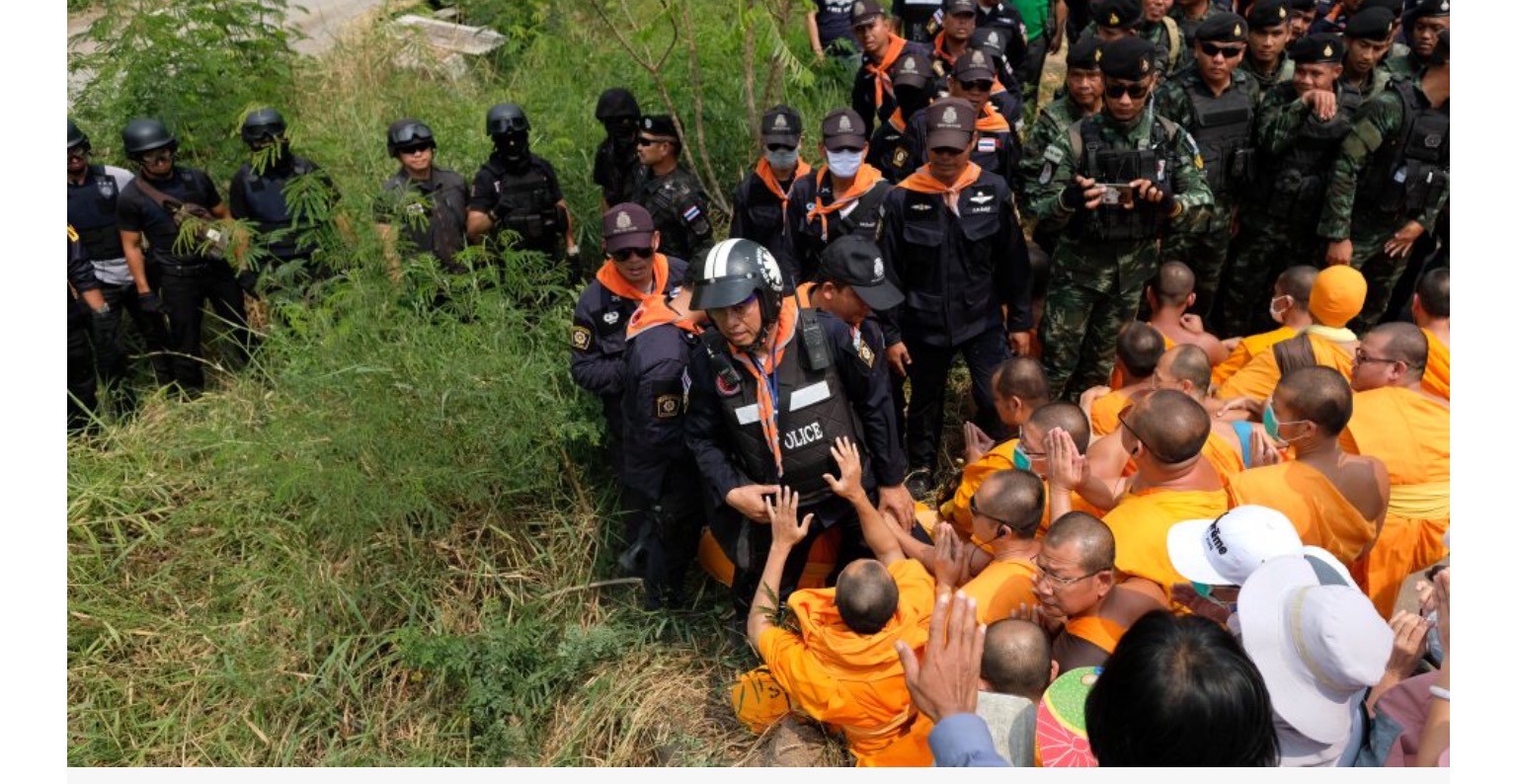 Thailand’s top religious council will consider the case of a renegade monk being hunted by police and steps that could go as far as disrobing him, a senior official said on Thursday.

A three-week-old confrontation between monks and police at the Dhammakaya temple has become the biggest show of defiance of the junta since the military seized power in 2014.

Phra Dhammachayo is wanted for questioning on money-laundering and multiple charges of building without authorization. There are 16 warrants for his arrest and more than 350 cases against the temple.

The head of the government’s National Office of Buddhism said the matter would be taken to the Supreme Sangha Council of senior monks, who are due to meet on Friday.

Any action would be up to them, he told Reuters.

Secular authorities have no power to disrobe a monk. If Phra Dhammachayo were disrobed he would lose the protection of the saffron robes in a country that is 95 percent Buddhist and where monks are treated with great reverence.

“Disrobing a monk can only be done by other monks. We’ll hear what the council decides,” said Pongporn Pramsaneh, who heads the government office responsible for Buddhist affairs.

“Worldly crimes do not necessarily mean violations of monastic codes and vice versa.”

The former abbot’s aides say charges against him are politically motivated, that they have not seen him for months and that he is too sick to face questions.

“I believe that the council will uphold the monastic rule and traditions beyond political pressure. As none of the case is finalized, I wish for fair judgment,” he said.

Monks and soldiers faced off on Thursday at one of the Dhammakaya temple gates — soldiers also raising their hands in prayer before pulling back from the chanting monks and devotees.

Thousands of police have surrounded the compound, 10 times the size of the Vatican City and topped by a UFO-shaped golden dome. Police accuse the monks and thousands of devotees of frustrating their search for Phra Dhammachayo. The temple says it has given free access.

Its brand of Buddhism jars on conservatives who accuse it of commercialization. The temple says it is as Buddhist as anyone else.

Although the temple has no overt political affiliation, the abbot is widely believed to have had links with populist former prime minister Thaksin Shinawatra, who was overthrown in 2006. A government led by Thaksin’s sister was toppled in 2014.

Making clear the palace’s support for the junta’s action over the temple, King Maha Vajiralongkorn has stripped the former abbot and his deputy of their monastic ranks. 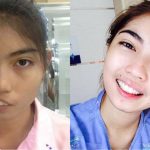 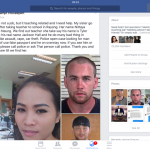