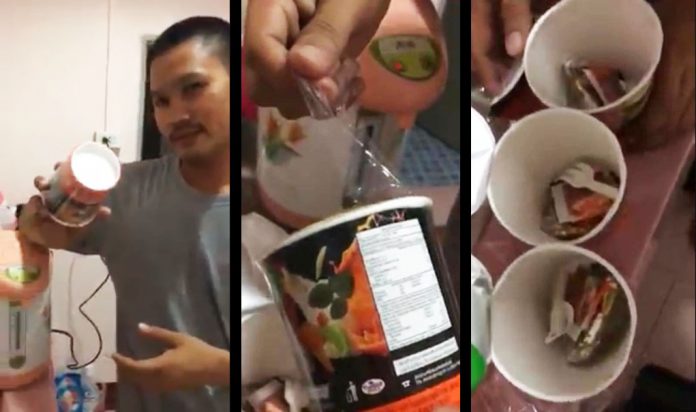 No more Mama Drama: The company behind Mama noodles blows the lid of conspiracy theory

It may not be the location of flight MH370 or who killed JFK, but one news mystery regarding Mama noodles now has an explanation.

Days after a hungry man raged over three empty cups of Mama instant noodles – only their seasoning packets remained – and baffled the internet with videographic evidence, a meticulous investigation by the people behind the vast conspiracy found an explanation: Ants ate them all.

“We found holes in the cups with traces of brown dust at the bottom both inside and outside,” read the letter from Mama-maker Thai President Foods sent to Facebook user Papada Chayanon, the man in the clip.

Papada had sent the shockingly noodle-less cups in for evaluation.

“When inspected the dust with a microscope … we found it to be dead ants and other insects,” the statement continued.

The company also apologized to the sustenance-deprived man and promised to step up its product inspections. No mention was made of compensation. 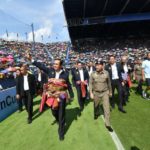 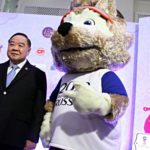