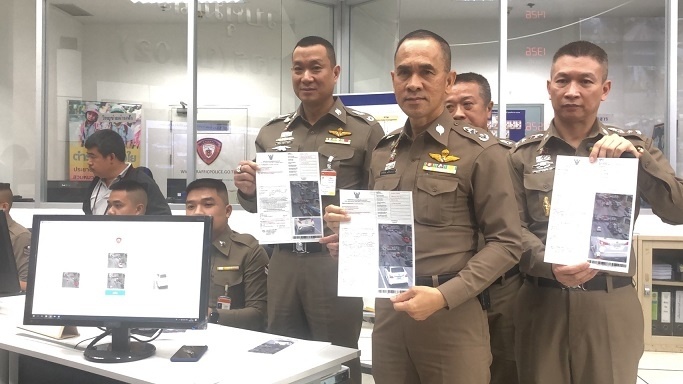 More light-runners expected to be nabbed with new intersection cameras

Presiding over the project re-launch at the traffic police command on Bangkok’s Vibhavadi-Rangsit Road, Jirasan noted that many of the city’s road accidents stemmed from people running a red light, and so police have tried to arrest as many offenders as possible to discourage that behaviour. 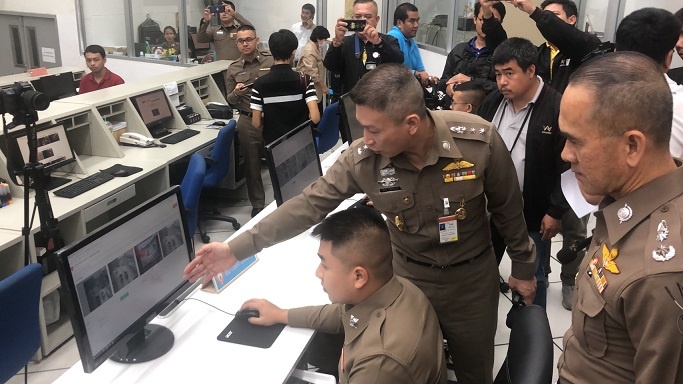 Seventy per cent (15,728 violators) took place during daytime, with the remainder at night. The top three worst-hit sites during daytime were Ratchada-Rama 4 at 3,082 cases, Narinthorn (outbound) at 2,534 cases, and Taksin at 2,163 cases, while the top-three worst-hit sites at night were Ratchada-Rama 4 at 1,288 cases, Asoke-Phetchaburi (972 cases and Narinthorn (outbound) 939 cases.

Improved from the system in place since 2009, this updated version uses more high-tech operational system. It has been removed from seven camera-equipped intersections currently affected by major infrastructure construction to new locations, while 23 other spots remained the same, Jirasan said. 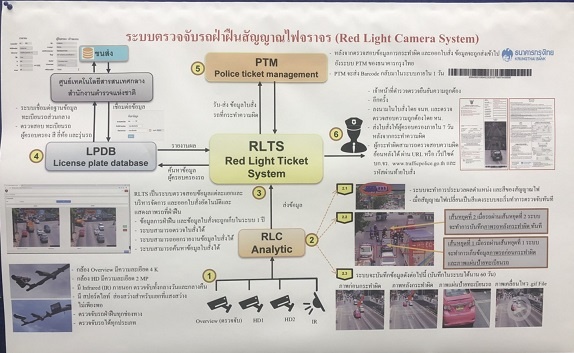 Each intersection will be installed with 2-3 activated-around-the-clock high-definition and infrared-equipped cameras. Two warning signs – at 100 metres and 500 metres before motorists reached the camera’s focus point – will give drivers a chance to save themselves. Data could be stored for at least two months.

Both still and motion images of a law-breaking car will be sent to the traffic police control and command centre to check against the car registration number, vehicle model and colour, and then a traffic ticket will be issued and sent to the car’s owner within seven days.

Car owners could also retrospectively check the prior offences via the website www.trafficpolice.go.th by using the password attached in the footnote of the traffic ticket, with the information kept there for at least one year, Jirasan noted. The offence of running a red light is punishable by a maximum Bt1,000 fine, but the city police would impose a Bt500 fine, he added. 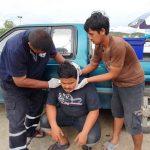 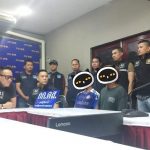