Home » ‘Sick’ policeman jumps to his death from hospital 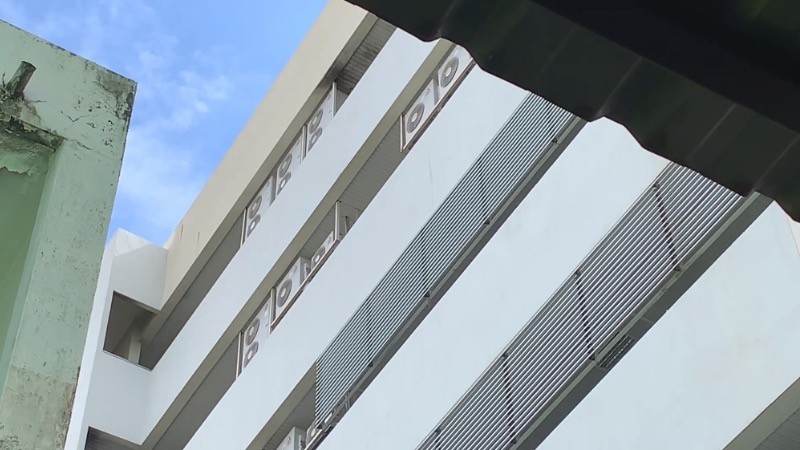 A policeman in Si Sa Ket province who suffered from mental illness reportedly killed himself on Saturday (August 8) by jumping out of the hospital building.

The deceased, Suwaroj Khumthong, 53, was a police officer at Muang Chan Police Station who was admitted to Sisaket Hospital due to his mental condition.

He told his relatives, who had come to take care of him, that he wanted to have a short walk on a balcony, but left the family shocked when he jumped out.

Police said that Suwaroj had twice before made suicide attempts so they did not suspected any foul play and would soon hold a rite for the deceased. 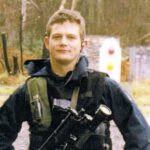 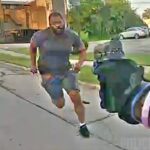