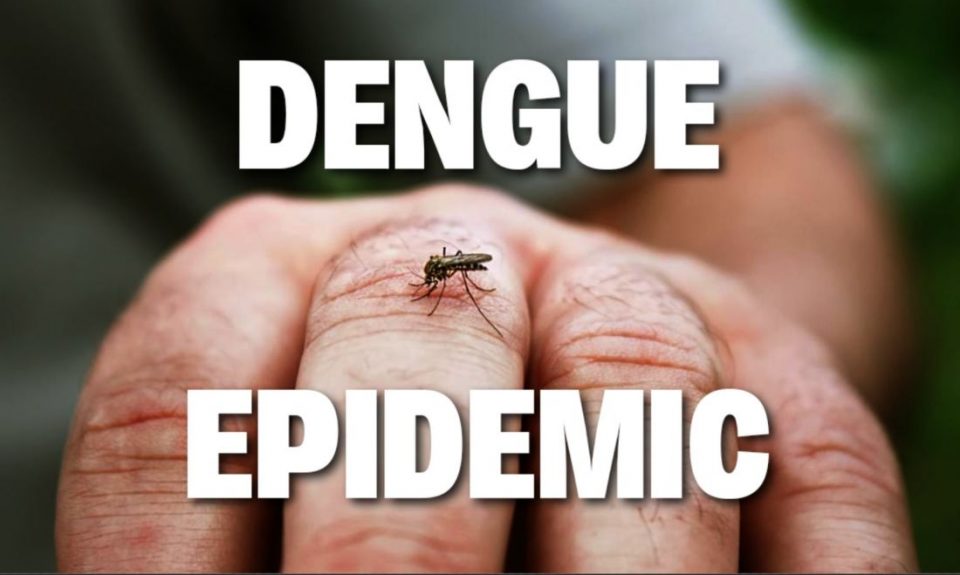 The Department of Disease Control on Friday announced a dengue haemorrhagic fever epidemic this year as there have been 28,785 patients, 43 of whom died.

Dr Preecha Prempree, deputy director-general of the department, said that the figures were from Jan 1 to June 11, when the number of patients doubled the five-year average.

The situation is the same in Thailand’s neighbouring countries thanks to a similar climate and conditions, he said. He attributed the epidemic to failure to control mosquito larvae.

“Communities and temples are major sources of mosquito larvae,” he said 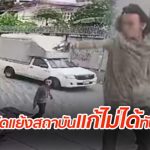 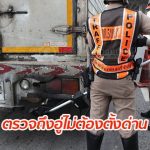