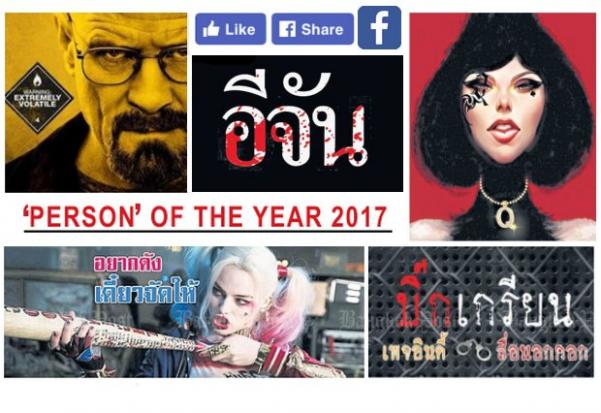 From unearthing a stockpile of luxury watches belonging to a deputy prime minister, pursuing the details of murder cases to their grisly end, and becoming an alternative petition centre for those unfairly treated by the system, the various Facebook pages of semi-professional investigative journalists have asserted their influence in society and proved the power of technology — and anonymity — in an age where media freedom has hit a snag.

Sometimes dubbed “dark-side” pages — referring to their tone, namelessness and sometimes vigilante intent — these “new media” outlets expose powerful people, put pressure on officials and offer channels where citizens can let off steam. They also sensationalise issues to amp up their page views, and their anonymous, Batman-like vigilantism can be a double-edged sword. But it’s undeniable that their activities have shaken up society and rattled the traditional practices of journalists — even exposed their shortcomings and failure to do their duty in this draconian climate.

Among several prominent choices, the Bangkok Post has chosen these social media pages as the paper’s Person of the Year 2017.

This year’s choices also include the charity run hero Artiwara Kongmalai, aka Toon Bodyslam; anti-coup student activist Jatupat Boonpattararaksa, known as Pai Dao Din, who has already been jailed for over a year; Deputy Prime Minister Somkid Jatusripitak, who has driven the country’s economic engines to move again; volunteers for the royal cremation ceremony, who helped mourners from their hearts; and Wisaksil Wangek, better known as Srisaket Sor Rungvisai, a two-time WBC super flyweight champion who is ranked as the world’s best active super flyweight.

The relentlessness and unconventional approach of the dark-side pages are exemplified by the continued digging into the skeleton-filled closet of Deputy Prime Minister Prawit Wongsuwon by a page called CSI LA. Based in the US and followed by over 700,000 people online, the page broke the story of Gen Prawit’s luxury watch early this month. It has since doggedly pursued the deputy PM’s stash of expensive timepieces, which were not declared to the National Anti-Corruption Commission, and has revealed the existence of at least 11 pricey watches, many of them worth over one million baht.  Source: Bangkok Post 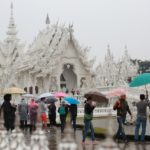