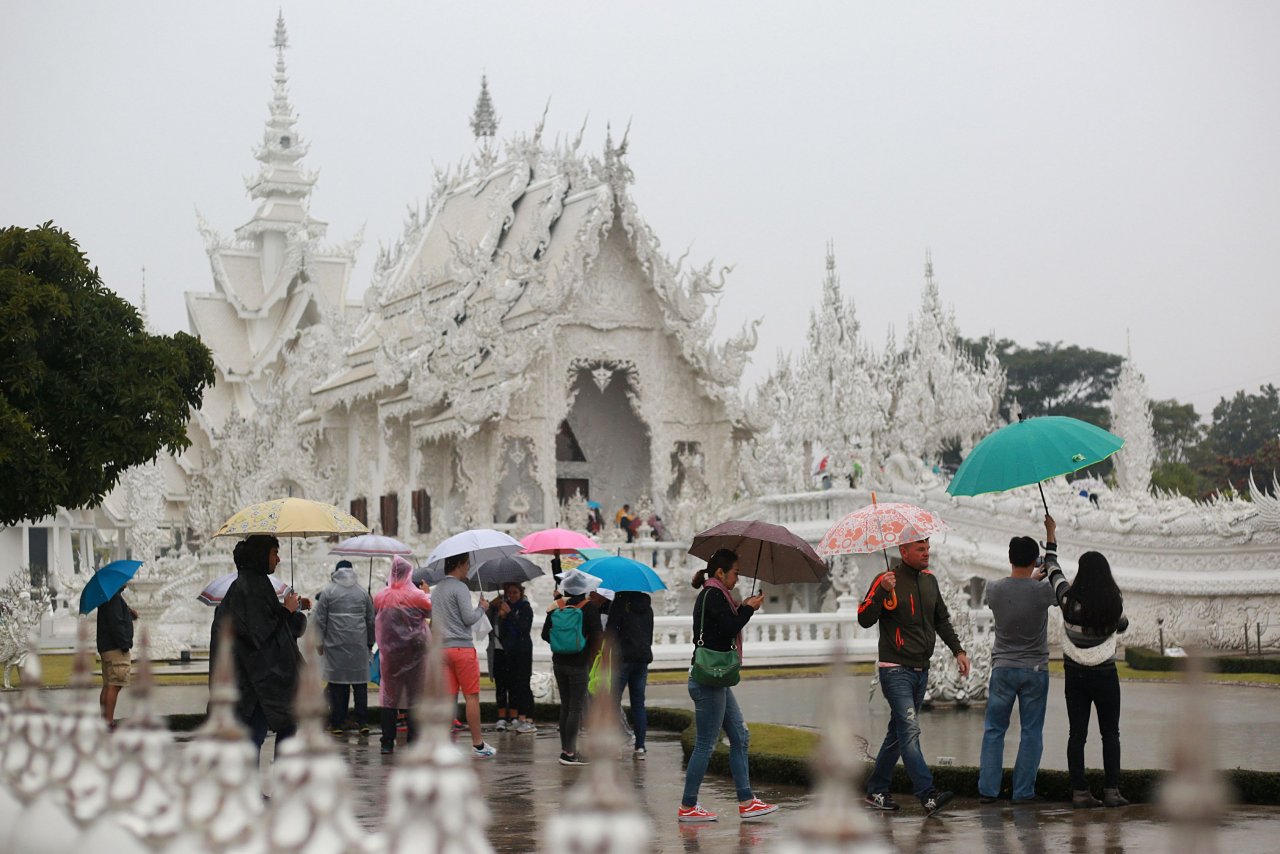 A NEW COLD wave originating from China has lessened the severity of storms in the South, but will contribute to cold and rainy weather in the upper region of Thailand during the next seven days.

The Meteorological Department issued its seventh and last weather update on Storm Tembin yesterday stating that a strong cold wind had degraded the severity of the storm into a low-pressure area covering the Gulf of Thailand on Tuesday afternoon. At its full strength, Tembin caused the deaths of more than 200 people in the Philippines last week.

Despite its diminished severity, the department still warned people along the east coast of the southern region, especially in Prachuap Khiri Khan, Chumphon, Surat Thani and Samui Island, to be wary of heavy rain and rough sea conditions in the Gulf of Thailand. The low-pressure area in the Gulf of Thailand also contributed to high waves of up to four metres, so owners of small boats were warned against going out to sea.

Meanwhile, temperatures have been getting colder since Tuesday across the rest of the country due to the effect of cold winds originating from China.

According to the Meteorological Department’s weather prediction, |temperatures in areas excluding the |South will drop by another 2 to 4 |degrees Celsius during the New Year |holidays, while high waves in the Gulf of Thailand and heavy rain in the South will persist.

As the new cold snap began, the people in Bangkok faced light rain and colder weather yesterday with temperatures around 20C to 22C, while in the mountainous northern region temperatures plunged to 12C.

Westerly winds from Myanmar are also expected to cause light rain across Thailand, especially in the North, until Saturday. Authorities cautioned that wet roads would increase the risk of accidents, so motorists should take extra caution when driving. There have already been reports of accidents due to weather conditions in the North. In Lampang, a pickup truck transporting a group of monks to a monastery in Utai Thani overturned, injuring all five passengers, after the driver lost control of the car on a slippery road.

Another accident was reported in Chiang Rai when a school minivan was involved in an accident on a slippery |road yesterday morning as the driver Yongyuth Thonggon was transporting 19 students from Chiang Saen district to school. Yongyuth said his van slipped on the wet road as he was driving into a curve. One student suffered severe injuries, while the rest of the passengers escaped with minor injuries. In response to the accidents, Chiang Rai Governor Narongsak Sosotthanakorn ordered authorities to strictly enforce traffic rules bearing in mind the hazardous conditions.  Source: Asia Nation 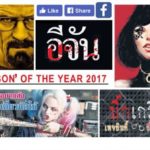