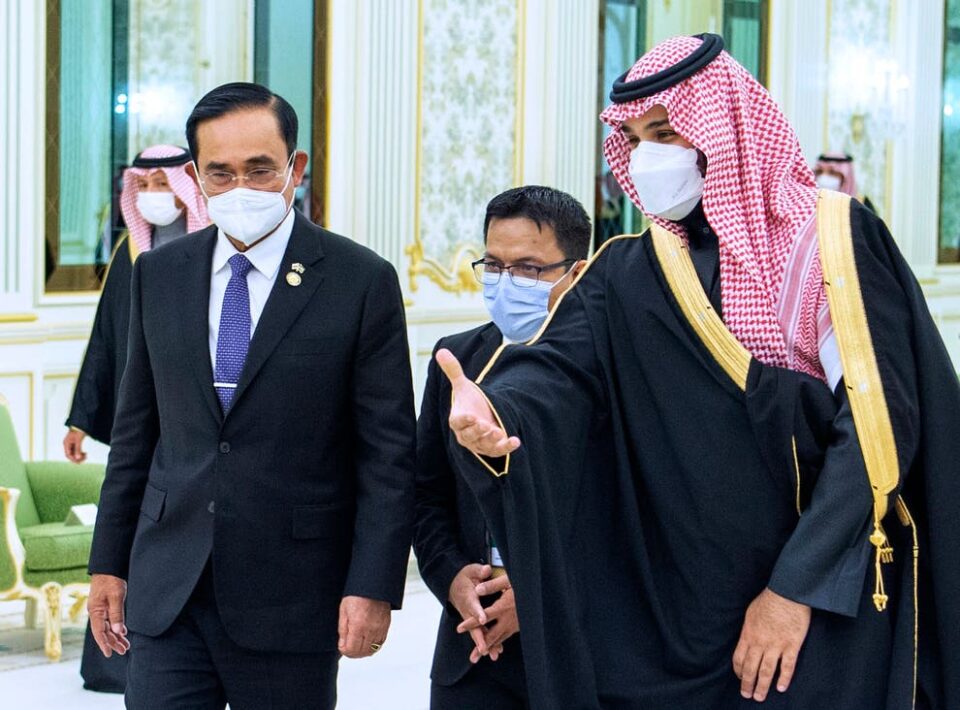 Gen Prayut is on a two-day official visit to Saudi Arabia at the invitation of the Crown Prince.

During the meeting, the prime minister and the crown prince exchanged views and discussed various issues of mutual interest between both countries, Arab News reported on Tuesday.

The trip was aimed at fostering bilateral ties between Thailand and Saudi Arabia, according to Government House.

The prime minister’s visit from Tuesday to Wednesday marked the first high-level talks between the two governments in over three decades, it said. 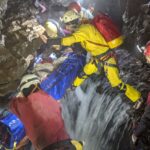 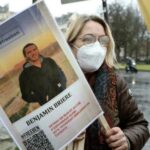