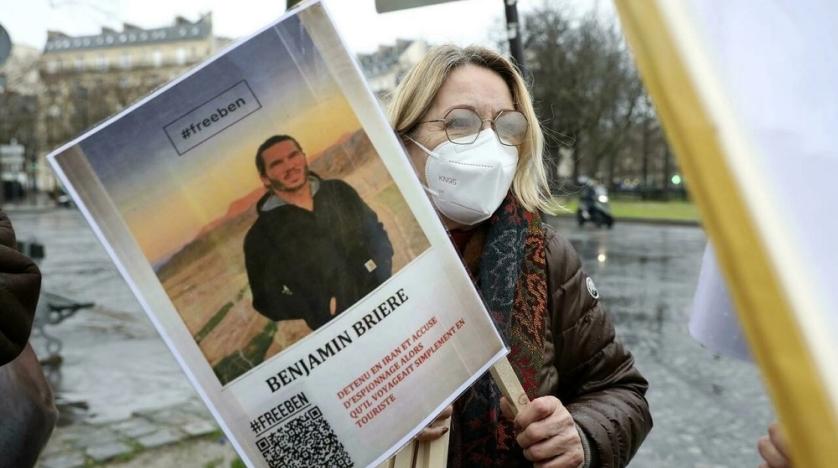 A French tourist has been jailed for eight years for spying by a court in Iran, his lawyer in Paris has said.

Benjamin Brière, 36, was arrested in May 2020 after flying a drone near the Iran-Turkmenistan border.

France’s foreign ministry called his conviction “unacceptable” and said it had “no basis in fact”.

A lawyer for Mr Brière, Philippe Valent, said his client had grown “more and more weak” from a hunger strike which he began in December.

He “did not have a fair trial in front of impartial judges”, the lawyer was quoted as saying by AFP news agency.

Mr Brière was tried behind closed doors in the Revolutionary Court in the eastern city of Mashhad. Mr Valent said his client had not been fully informed of the charges against him.

He said he had been jailed for an additional eight months for propaganda against the Iranian Islamic system.

“This verdict is the result of a purely political process that is… devoid of any basis,” Mr Valent added.

Mr Brière’s family have insisted he is innocent and say he is being used as a political pawn.

Mr Brière was arrested while on holiday in Iran, the French foreign ministry has said.

He is one of more than a dozen foreign nationals or people with dual Iranian citizenship held in Iran, though he is the only known Western detainee who does not also hold an Iranian passport.

His case comes at a time of heightened tensions between Iran and Western powers, at loggerheads over Iran’s nuclear programme.

Iran and France, Germany and the UK have been holding talks in Vienna for several months aimed at restoring an international deal to curb Iran’s nuclear activities in exchange for the lifting of economic sanctions, an agreement which unravelled after the US withdrew its support in 2018.

So far the talks have been inconclusive, with each side warning that the negotiations are running out of time.

Foreign powers say they are not convinced by Iran’s assertion that its nuclear programme is for purely peaceful purposes and not for building a bomb. 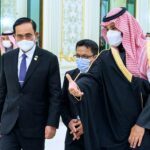 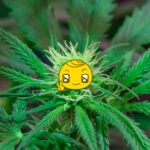