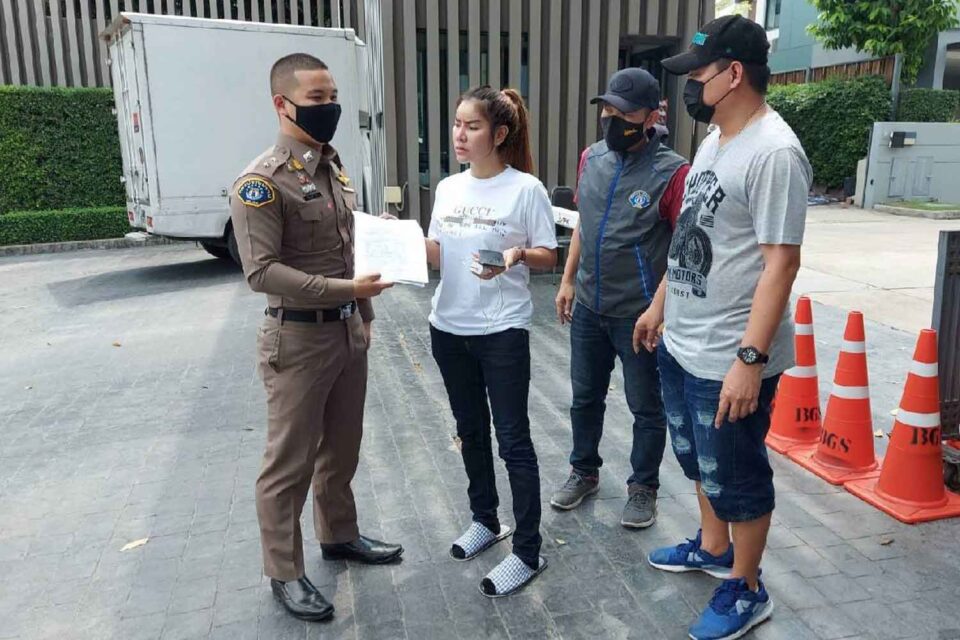 He said Sirirat “Tukkie” Chanproong, 39, of Phetchaburi province, was wanted under a warrant, dated Feb 23, approved by the Nakhon Ratchasima Municipal Court

She had previously been charged in another case of alleged investment fraud, and was out on bail.

Ms Sirirat was arrested on Wednesday by Pol Col Boonlue Padungthin, chief of the Crime Suppression Sub-Division 2, at a house in Soi Navamin 111 on Prasert Manukij road in Bangkok’s Bung Kum district.

Pol Maj Gen Suwat said that early this year Ms Sirirat invited people in Nakhon Ratchasima province to invest in the trade of face masks, promising them a high return. Many people believed her and invested about 2 million baht in total.

When the dividend was due to be paid, Ms Sirirat did not make any payment. The  investors  believed they had been cheated and filed a complaint with Muang police in Nakhon Ratchasima.

After reviewing the evidence police secured a court warrant, leading to her arrest in Bangkok, where she had been in hiding.

Ms Sirirat had a prior record, Pol Maj Gen Suwat said. She was arrested by Economic Crime Division police in late 2019 and charged with fraud, cheating the public and posting false information on a computer system.

In that case, Ms Sirirat invited people on Facebook to invest in selling several products online – such as soap, cream and a brandname serum. She claimed that popular actors and actresses were presenters of the products.

Many people invested in the idea, but received nothing in return. Total losses were estimated  at 400 million baht.

After being released on bail, the woman opened a new Facebook page in the name of “Tukkie”, inviting people to invest in an online share business.

Ms Sirirat was handed over to Nakhon Ratchasima police for legal action.

Front cover Sirirat “Tukkie” Chanproong, second left, is shown the court warrant as she is arrested at a house in Bangkok’s Bung Kum district on Wednesday morning. (Photo supplied) 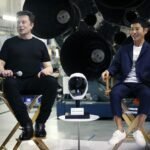 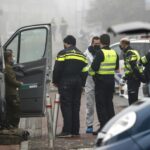