Home » Crocodile on the loose 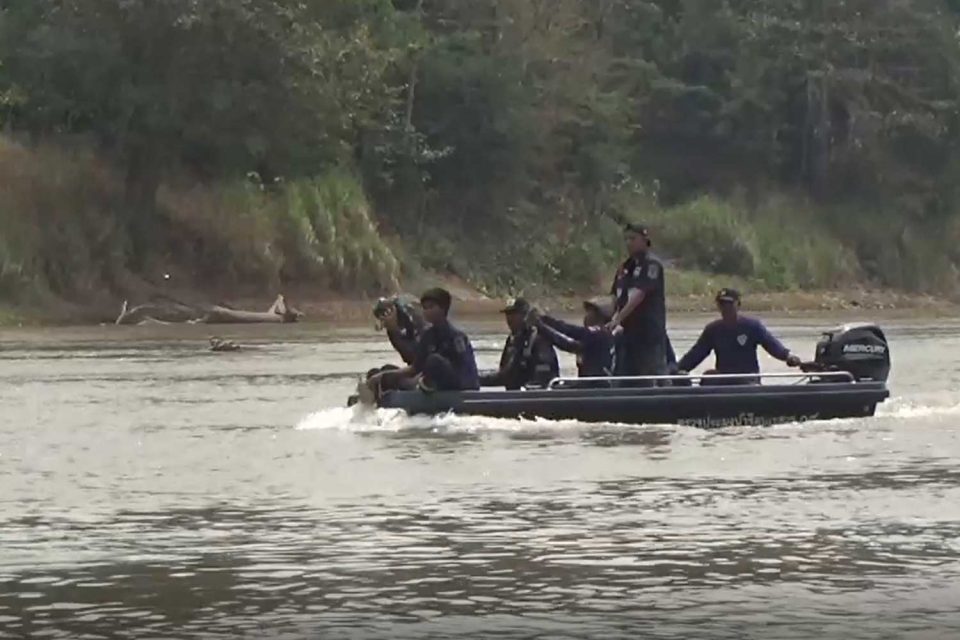 A search was underway for a crocodile that broke loose from its enclosure at Wat Khok Salut in Bang Krathum district on Sunday.

It was one of the two baby crocodiles, a male and female, given to the temple by the owner of a crocodile farm in tambon Ban Rai about nine years ago. The female later died. He raised Thongdam in an enclosure beside his living quarters, the abbot said.

On Monday morning, he went to feed the crocodile and found it was gone. He checked security camera recordings and saw the reptile getting out of the enclosure about 8.50pm on Sunday, and slipping out the temple grounds about 9.53pm. It was believed to have gone into the Nan river, or an irrigation canal.

The abbot said he sought help from the northern fresh water fishery centre in Phitsanulok and Bang Krathum police.

A search was launched on Tuesday morning by about 30 men from the fishery centre, Bang Krathum police station and a local search and rescue unit, using flat-bottomed boats.

As of Tuesday afternoon, the crocodile remained free. 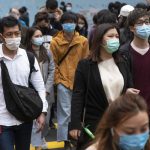 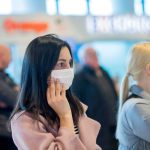 Does travel insurance cover the coronavirus and will it affect my holiday?