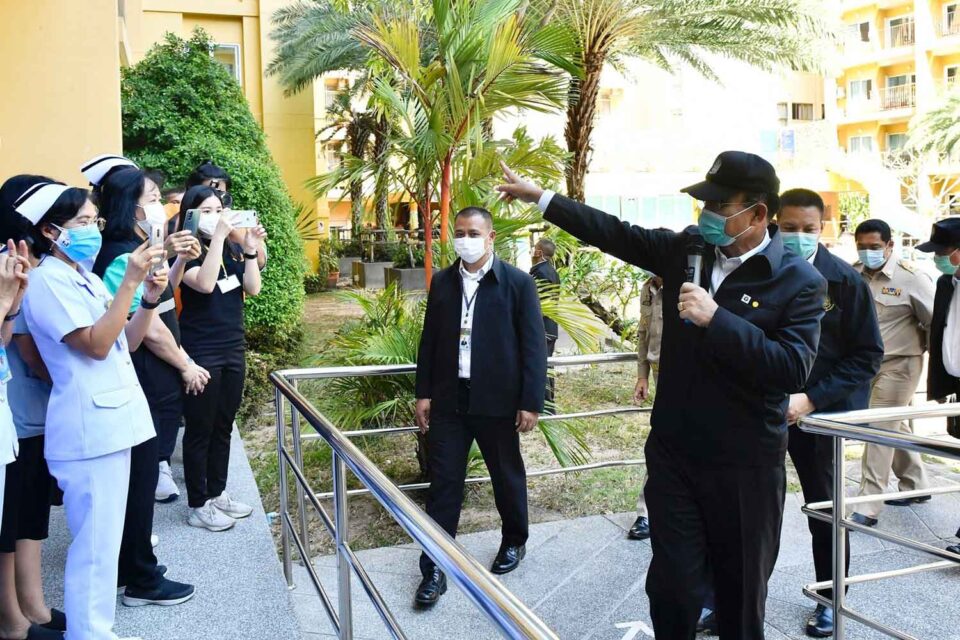 The Chon Buri police chief has been transferred to an inactive post in Bangkok after reports a person infected with Covid-19 had visited an illegal gambling den in the province.

The order transferring Pol Maj Gen Prakarn Prachong to the operations centre of the Royal Thai Police Office was signed by naional police chief Pol Gen Suwat Jangyodsuk. It was effective from Wednesday.

The transfer of Pol Maj Gen Prakan was prompted by reports the Chon Buri public health office had issued a notice for people who had been at two gambling dens to carefully monitor their health, after a person who was infected with Covid-19 said he had frequented both venues.

One was reportedly near a bus terminal in Muang district of Rayong province, and the other in Pattaya Nua area of Bang Lamung district, Chon Buri.

Pol Gen Wissanu Prasartthong-osoth, the inspector-general at the Royal Thai Police Office, was assigned to make a fact-finding investigation. His report to the national police chief confirmed the existence of both gambling dens. He recommended disciplinary action against police involved. 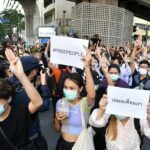 The year youth rose up in Thailand