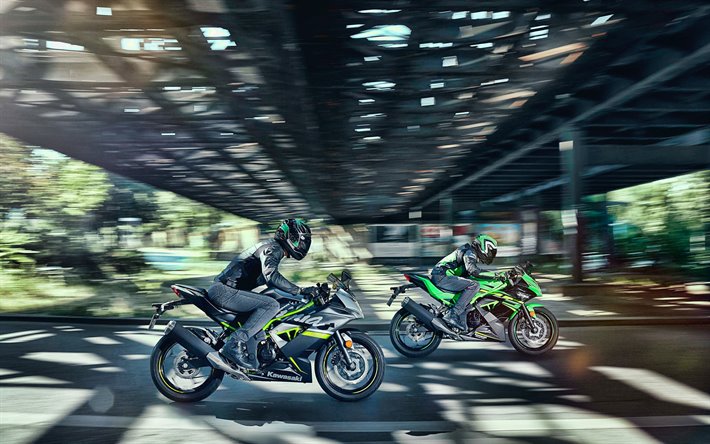 More than 19,000 motorcycles and over 100 cars were seized and 922 people arrested during a 10-day nationwide crackdown on street racing, deputy police chief Pol Gen Damrongsak Kittiprapat said on Monday.

Pol Gen Damrongsak, head of the centre for suppression of illegal racing on public roads, said the Nov 11-20 operation was carried out in areas under the jurisdiction of the Metropolitan Police Bureau and Provincial Police Regions 1-9.

He said 922 people were arrested for racing or reckless driving on public roads and their parents or guardians, 2,575 in total, were placed on probation.

A total of 26,670 shops modifying vehicles and selling equipment for modifications were searched and 3,382 illegally modified exhaust pipes confiscated. Legal action was taken against 182 of the shops.

Police seized a total of 19,046 motorcycles and 18 cars during the operation, he said. 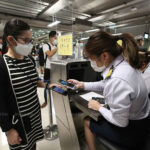 Hotels are deceiving visitors from overseas 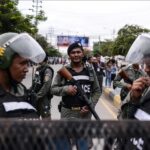