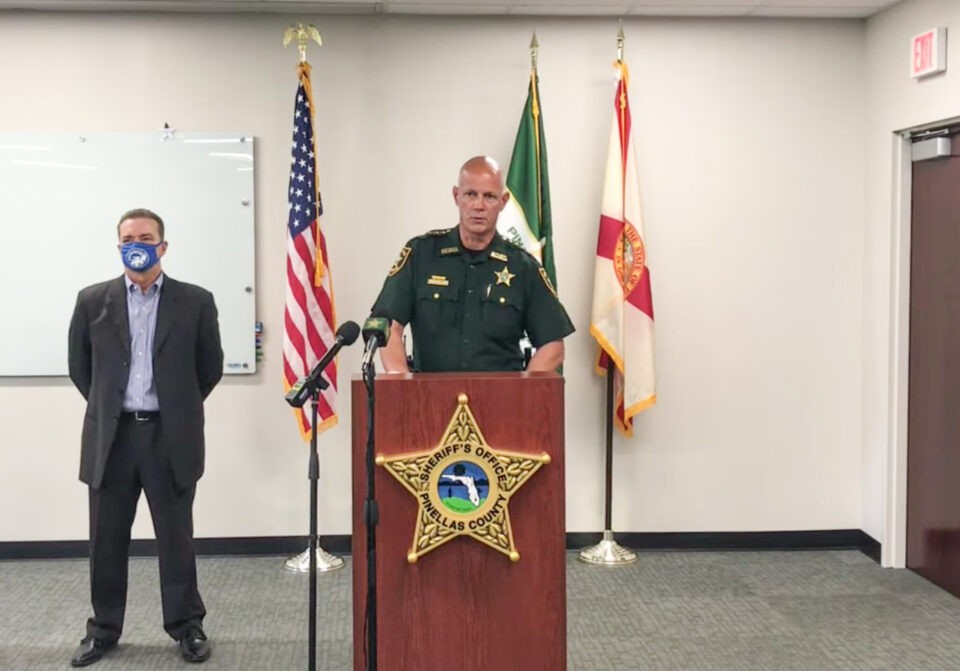 A computer hacker gained access to the water system of a city in Florida and tried to pump in a “dangerous” amount of a chemical, officials say.

The hacker briefly increased the amount of sodium hydroxide (lye) in Oldsmar’s water treatment system, but a worker spotted it and reversed the action.

Lye is used in small amounts to control acidity but a large amount could have caused major problems in the water.

No arrests have yet been made and it is not known if the hack was done from within the US or outside.

A plant operator saw an attempt to access the system in the morning but assumed it was his supervisor, the Tampa Bay Times reported.

But another attempt was made early in the afternoon and this time the hacker accessed the treatment software and increased the sodium hydroxide content from 100 parts per million to 11,100 ppm.

The operator immediately reduced the level to normal.

Sodium hydroxide is the chief ingredient in liquid drain cleaners. It is very corrosive and can cause irritation to the skin and eyes, along with temporary loss of hair.

Swallowing it can cause damage to the mouth, throat and stomach and induce vomiting, nausea and diarrhoea.

Pinellas County Sheriff Bob Gualtieri said: “I’m not a chemist. But I can tell you what I do know is… if you put that amount of that substance into the drinking water, it’s not a good thing.”

But he added: “At no time was there a significant adverse effect on the water being treated. Importantly, the public was never in danger.”

The Oldsmar plant provides water to businesses and about 15,000 residents.

The remote access programme to the water system has been temporarily disabled. 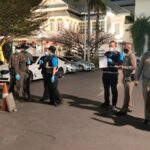 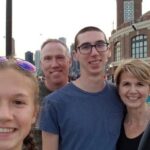