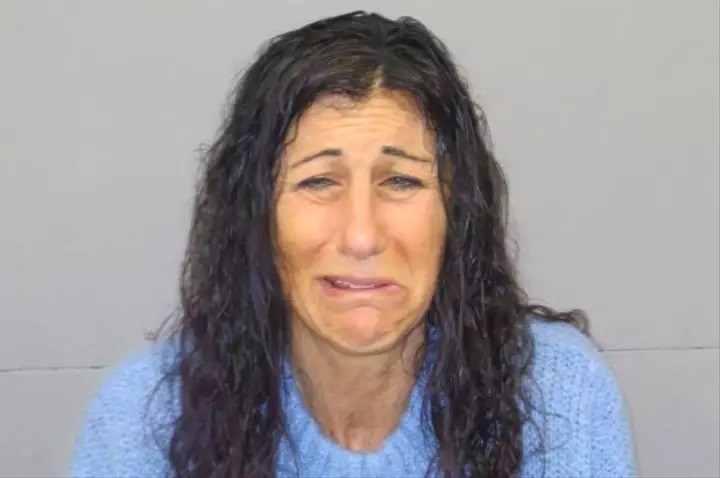 A woman has been arrested after being accused of pooing in a car park on a number of occasions.

Police in Massachusetts say 51-year-old Andrea Grocer was caught red handed early on Wednesday morning after pulling over in a parking lot outside a sporting goods store to answer nature’s call.
Grocer was arraigned on eight counts of ‘wanton destruction to property’.

Store owner Henry Kanner says he first spotted poop in his car park back in December and initially put it down to animals, but he later saw toilet paper and wipes in the area and realised that the culprit was most likely human.

So, Kanner made a call to the Natick Police, prompting cops to up patrols in the area to try and catch someone in the act.

At 7 am on Wednesday morning, an officer spotted a 2018 Lincoln MKX SUV pull up, as Grocer leaned out the driver’s side door and did her business, according to NBC10.

Pooping done, she drove off but was followed and pulled over by the officer who warned Grocer he had seen what she had done.

A police report claims Grocer has irritable bowel syndrome and had pulled over on her way to work.
However, the officer told her there are a number of public toilets in the area.

Grocer apologised to the police officer and said she wouldn’t use the car park as a toilet again.

Kaner told Metro West Daily News: “I’m so happy they arrested her. I have no idea who she is.”

He added: “She takes care of business whether it’s raining out, whether it’s snowing out,” he said. “Why would someone do this? And it turns out she works up the street.”

Grocer has been released from jail without bail and is due to go back to court in March. 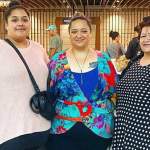 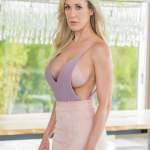