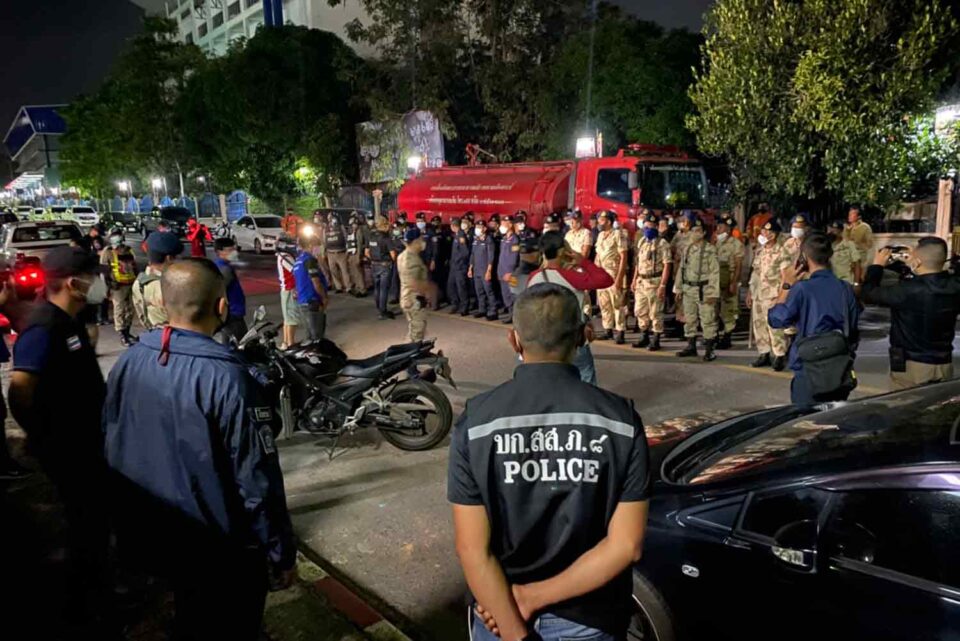 Three inmates were injured by rubber bullets fired by warders during a riot at Krabi prison in Muang district on Thursday night sparked by fear of a spreading outbreak of Covid-19 in the cells.

The riot started about 10pm. Pol Maj Gen Chaiwat Ouikham, Krabi police commander, said. About 400 male prisoners were involved, about 40 of whom were the leaders.

They destroyed property in their second-floor cells and threw things at warders, and demanded about 300 prisoners infected with Covid-19 be treated at hospitals instead of being kept inside the prison.

Some of them tried to climb over a prison fence. Security officials shot them with rubber bullets, injuring three inmates.

Krabi governor Phutthiphong Sirimat arrived at the prison about 11.30pm.

Protected by police and administrative officials, the governor led negotiators and health officials into the prison. The delegation agreed to take 14 seriously ill prisoners for treatment outside the prison.

During the negotiation inmates continued to riot, and guards responded with rubber bullets.

At 12.30am on Friday, the three injured inmates were taken to Krabi Hospital.

There are 2,159 inmates at Krabi prison and about 300 of them have been confirmed with Covid-19.

Government spokesman Thanakorn Wangboonkongchana said in Bangkok that the situation at Krabi prison was under control. Female inmates had been moved to Krabi Noi temporary prison in Muang district to ensure their safety.

Krabi governor Phutthiphong told reporters later that asymptomatic infected prisoners would be treated in the emptied female zone. Those with symptoms would be admitted to a field hospital.

All inmates at the prison would be tested for Covid-19, he said. 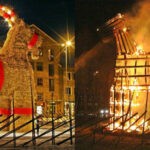