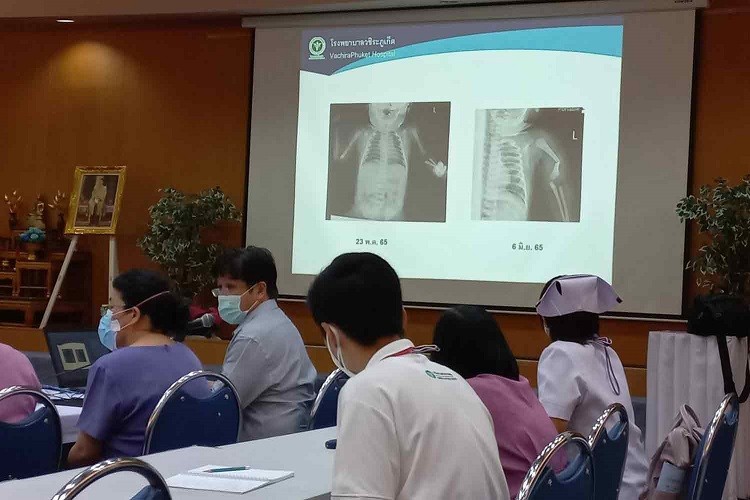 A couple has asked police to find out who was responsible for their 18-day-old baby’s arm being broken during treatment at their local hospital.

Chakkrit Nimnoo and his wife Atchara Chantharat, both 31, filed their complaint at Muang Phuket police station on Friday.

They said their 18-day-old daughter’s upper left arm was broken while she was being treated at Vachira Phuket Hospital after having choked on amniotic fluid during birth.

Mr Chakkrit said they had reported the injury to police on Tuesday and the management of the hospital promised to pay for the treatment. However, he and his wife wanted the person who caused the injury to be held responsible.

“We would like to know from the hospital who broke our baby’s arm,” Mr Chakkrit said.

They were also worried their daughter’s arm might be permanently deformed by the injury.

It was assumed the baby suffered from an impact to its left elbow while it was tightly wrapped and was lifted and laid down with the left arm secured towards its back.

To treat the broken limb, staff bound the arm to the baby’s body with fabric, intending to imobilise it for a few weeks so the bone could heal itself.

The hospital apologised for the incident and said it had given surveillance camera footage to police to assist them in the investigation. 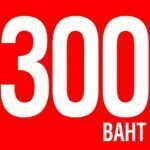 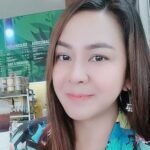