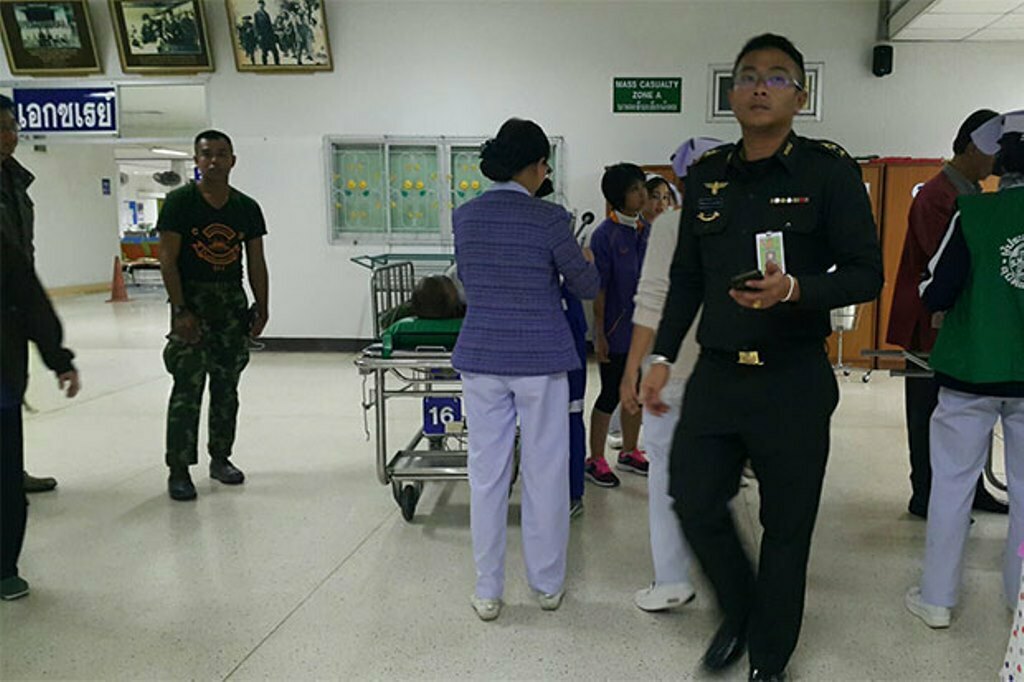 Twenty new conscripts and trainers were injured when signal flares left buried in the ground were ignited by a cooking fire at a military training field in Muang district on Thursday afternoon.

The conscripts were training behind the 15th cavalry battalion’s camp when the flares, left over from last year’s training, suddenly went off.

The explosion caused burns on the arms and legs of 20 conscripts and trainers. They were rushed to two nearby hospitals. Their injuries were not serious.

Battalion commander Lt Col Bundit Chaokanya said the conscripts were preparing to cook their food in the field after training. When one of them lit a fire, the heat ignited flares left buried in the ground beneath it, injuring those sitting nearby.  Source: Bangkok Post 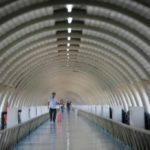 Focus on quality urged for tourism