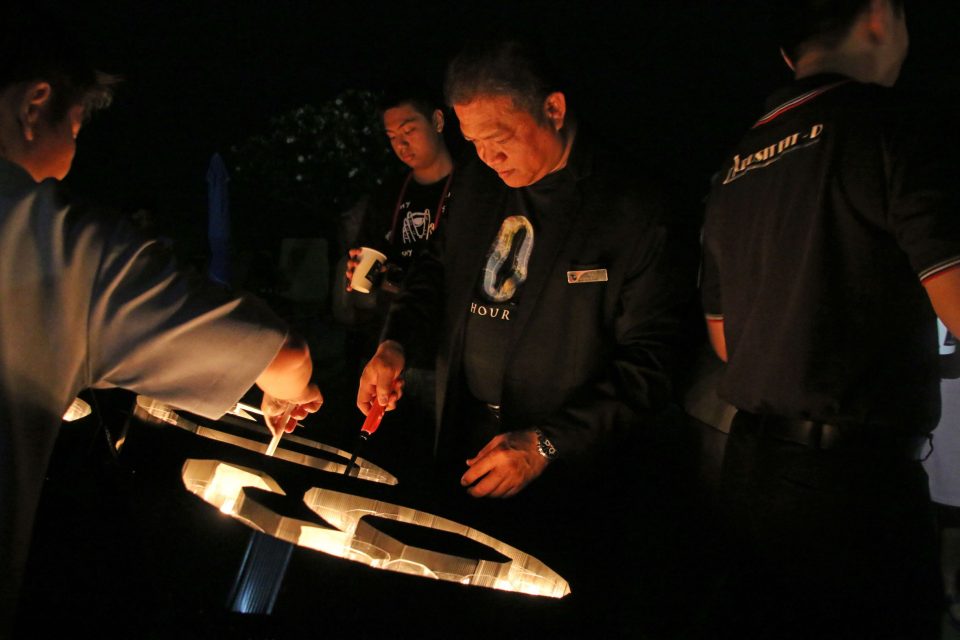 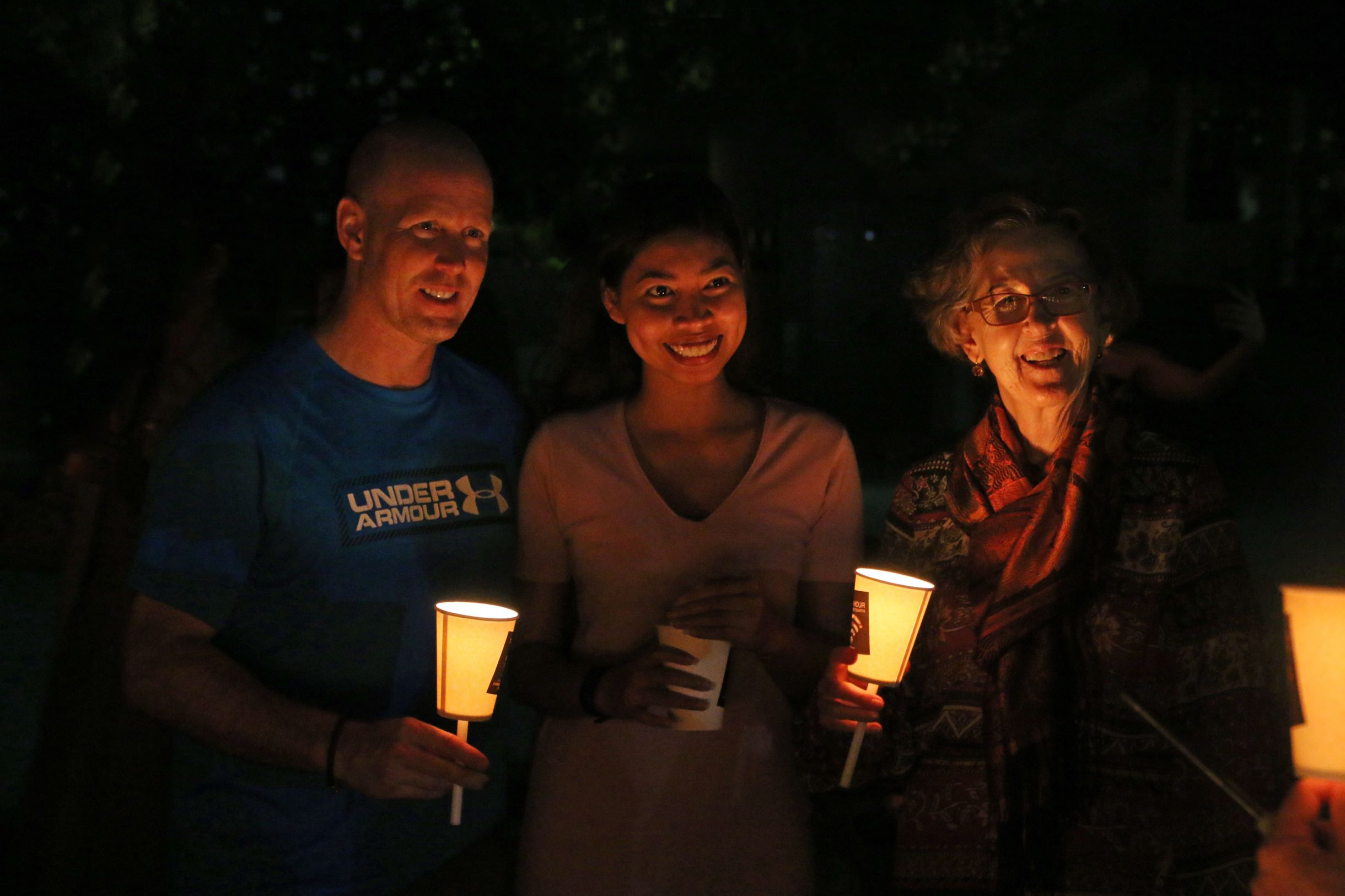 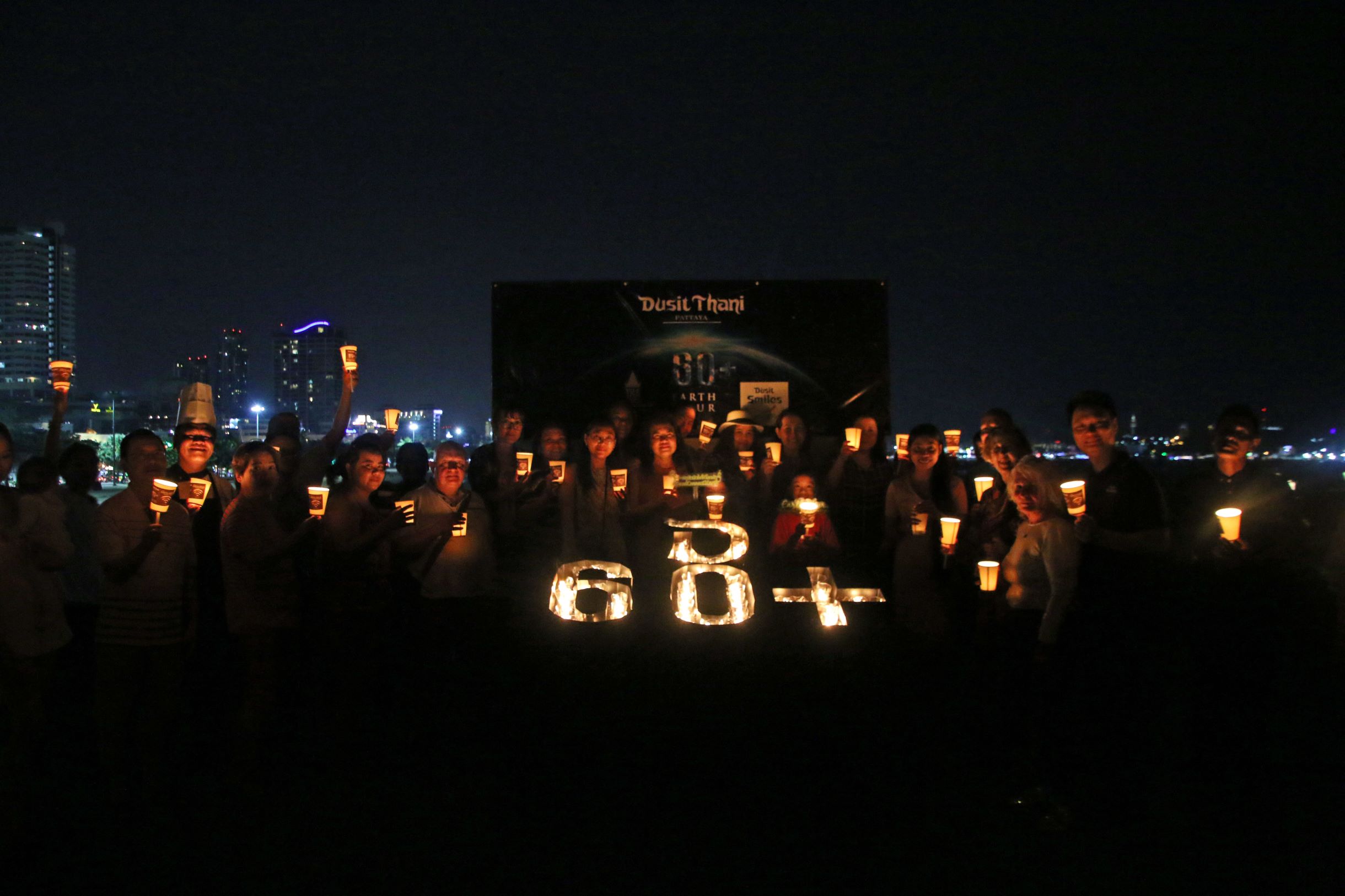 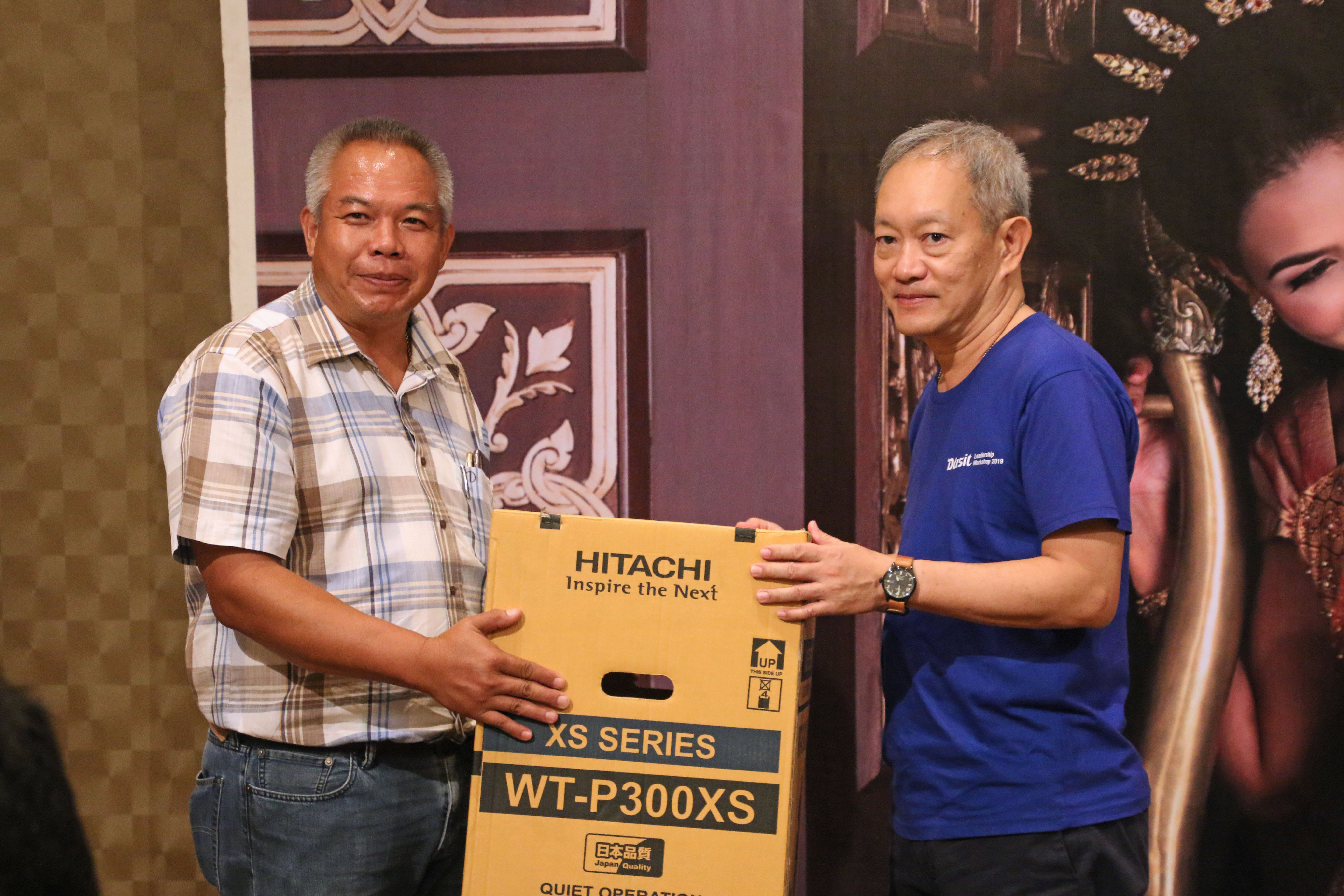 The event was arranged as part of Dusit’s annual Leadership Workshop, a three-day conference which brings together general managers from Dusit Hotels & Resorts worldwide and top executives from Dusit International’s corporate headquarters in Bangkok for business discussions and meaningful activities. 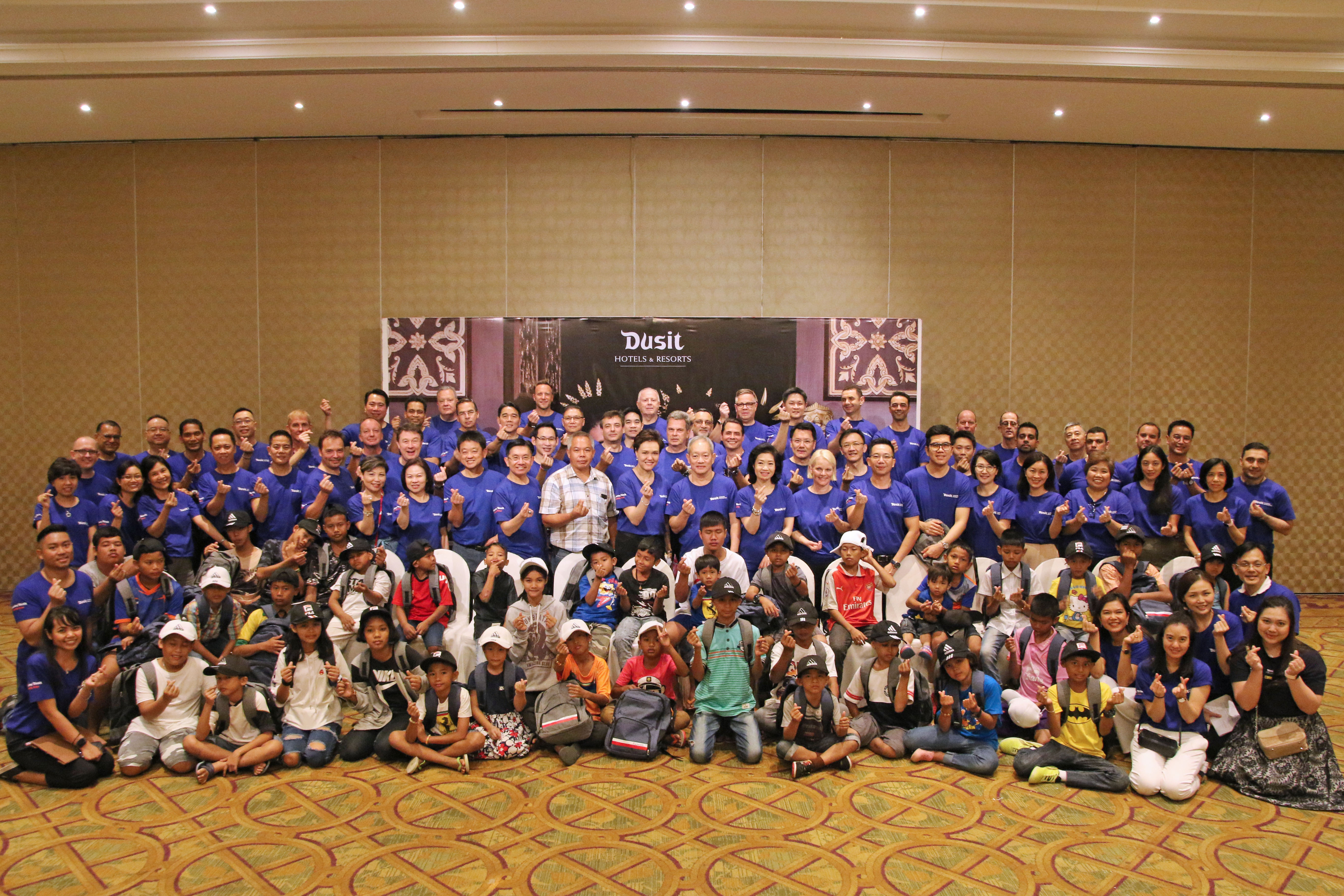 Held in Dusit Thani Pattaya’s Napalai ballroom, the cooking class saw the Dusit leaders join the kids to make pizzas, som tam, and set tables worthy of a five-star feast. Dusit’s leaders also served the youngsters before sitting down with them to enjoy their culinary creations.

After the joyful meal, Dusit’s executive team, led by Mr Chanin Donavanik, Vice Chairman and Chairman of the Executive Committee, Dusit International, and Ms Suphajee Suthumpun, Group CEO, Dusit International, presented a donation to Mr Palisorn Noja, Director of Baan Kru Ja Foundation, which will go towards supporting the school with a water pump to irrigate its vegetable garden. The children were also delighted to be presented with gift packs featuring sportswear, sneakers, caps and other goodies. 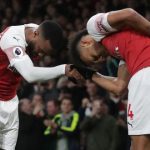 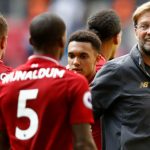