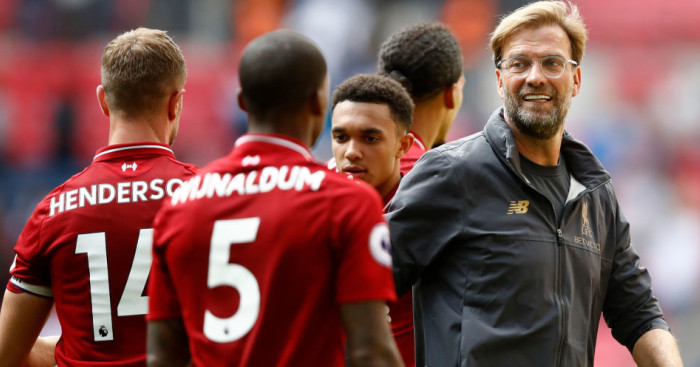 Winning ugly is all part and parcel of winning league championships and Liverpool’s Jürgen Klopp described his teams win against Tottenham as ugly. In football match terms, being ugly, normally refers to parking the bus in front of the opposition and escaping with a 1-0 win. A description that might be applied to José Mourinho in the past.

But somehow being ugly doesn’t fit with Liverpool who have their fab three up front that became four with the addition of Divock Origi. Plus they have Virgil Van Dijk and there’s nothing ugly about his defending. They are edgy, nervy, and Salah right now is erratic. But it’s not ugly.

For all match reports, goal highlights, manager comments, player ratings, and stats click on the links below. 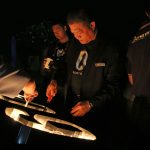 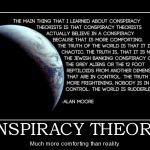