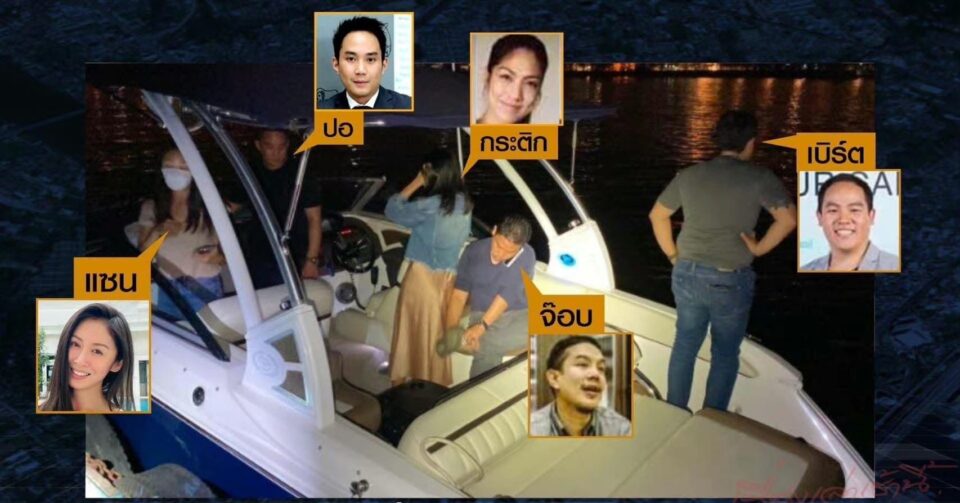 Conflicting accounts of the circumstances surrounding the death of TV actress Pattarathida “Tangmo” Patcharaveerapong, who drowned after falling from a speedboat into Chao Phraya River in Nonthaburi on Feb 24, have cast a cloud over a number of key witnesses, said Pol Maj Gen Udon Yomcharoen, deputy commissioner of the Provincial Police Region 1, on Monday.

“Each witness was interviewed separately and the stories they told us were different. It is certain that at least one must have been lying,” he said.

Pol Maj Gen Udon, assigned to the case by the commissioner of Provincial Police Region 1, said that so far two charges have been laid.

Tanupat “Por” Lerttaweewit, the boat’s owner, and Phaiboon “Robert” Trikanjananun, the driver, are both accused of operating an unlicensed vessel and negligence leading to death.

However, he said a third suspect may be charged following statements by others present that contradicted findings by the forensics team.

Pol Maj Gen Udon said that officers had raided the house of Nitas “Job” Kiratisoothisathorn, one of the five on the speedboat, and are now investigating whether liquor they found is linked to the incident.

He said that police are looking at the boat’s GPS and telecommunications footprint, but have yet to find any evidence of a sexual cause behind the tragedy nor any use of recreational narcotics.

The lawyer said he would seek a meeting with Khunying Porntip, who is now a senator as his client, Panida Sirayootyotin, expressed confidence in her abilities following doubts over the veracity of the earlier post-mortem.

Tangmo, 37, fell into the Chao Phraya River near Pibul 1 pier in Muang district of Nonthaburi around 10.40pm on Feb 24 while travelling in a speedboat with five other people. Her body was found about 1pm on Feb 26.

Police are currently holding daily media briefings on the state of the investigation. 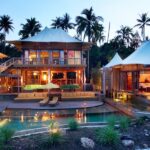 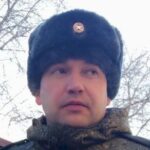