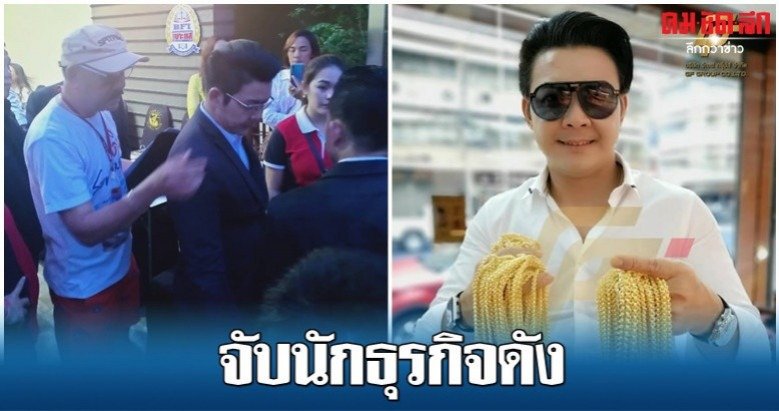 Thai businessman Chanut “Dr Ae” Srisang was arrested in Bangkok on Saturday evening for his alleged role in a private company’s alleged scam luring people to invest in gold trading that inflicted losses estimated at Bt100 million, a police source revealed on Sunday.

Chanut acknowledged he was the person mentioned in the arrest warrant, but said he had never been arrested for this crime before.

He was notified by police of the charges and brought for initial interrogation to the Metropolitan Police Division 2 office before being sent to Muang Khon Kaen police later.

The arrest stemmed from complaints by many victims in various provinces who finally filed a petition with the National Police chief at the Royal Thai Police headquarters in Bangkok on August 8, claiming they had been duped by a private company established by Chanut to engage in gold trading.

The damage is estimated at Bt100 million but their initial complaints to police did not make much progress, the victims said. 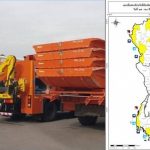 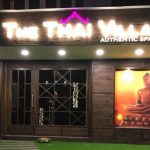