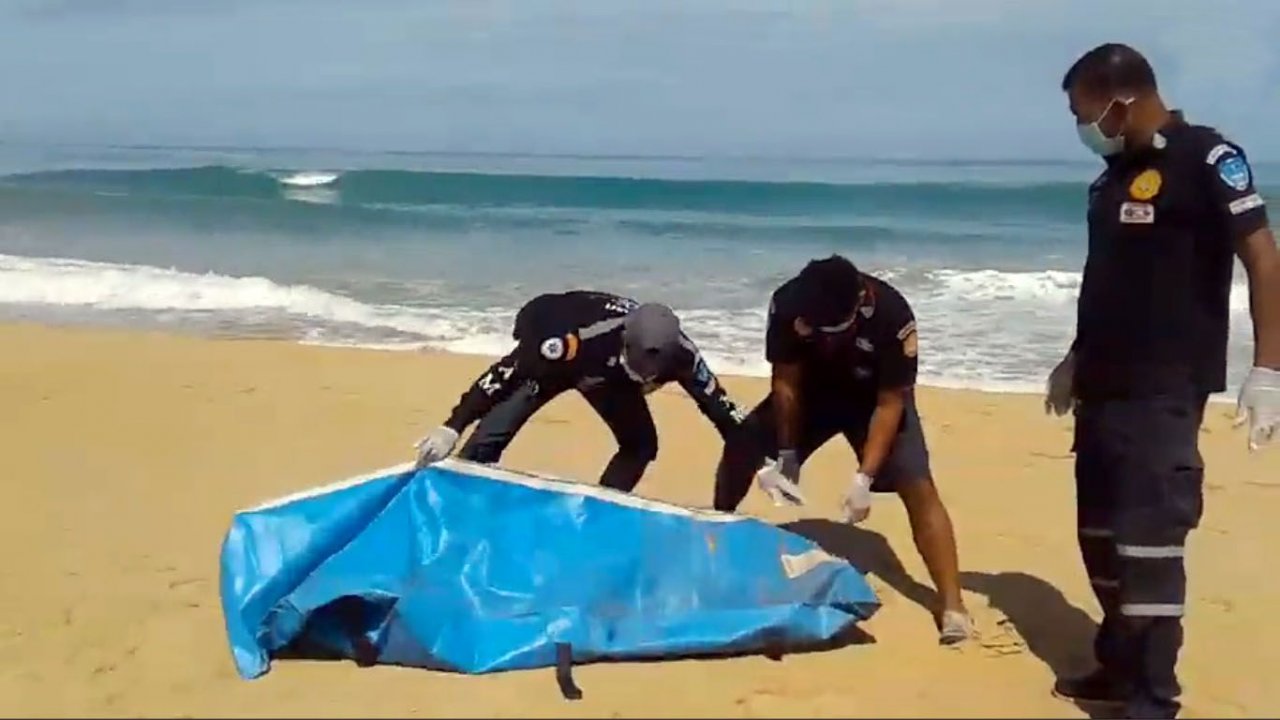 A body was found washed ashore on a beach in Phang Nga province and was suspected to be that of one of the missing Chinese tourists who perished in Thursday’s yacht tragedy.

As of Monday morning, the authorities said 14 Chinese tourists remained missing after the Phoenix dive yacht sank near Koh Hae on its way back from Koh Racha to a Phuket pier on Thursday.

Police said the body was found on the Bang Lud beach in Moo 2 village, Tambon Bang Miuang in the Takua Pa district.

The bloated body appeared to be that of an Asian man, 170 centimetres tall.

The body was sent to the Takua Pa Hospital for the disaster victim identification process.

First quolls born in Australian wild in half a century