Home » Condition of one boy cause for concern 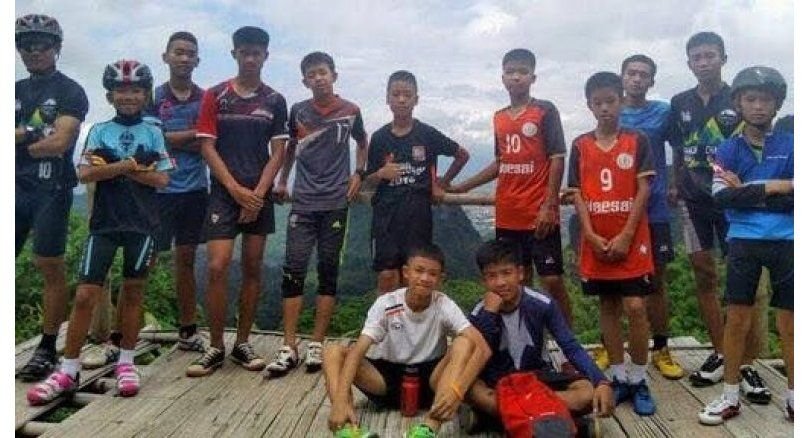 The condition of one of the first two footballers rescued from the Tham Luang Cave in Chiang Rai yesterday is causing some concern.

He has been listed as red, signifying a serious case. The two were brought to Chiangrai Prachanukroh Hospital.

A Twitter user, Lisa Wilkinson, quoted Australian medical expert Dr Richard Harris who examined the 13 Mu Pa Academy members in the cave as saying that the weakest boys would be brought out first.

This is contrary to earlier statements from the rescue team that the strongest will come out first.

Wilkinson claimed that the weakest boy was listed as code red, meaning a serious case. As of yesterday, six boys had been evacuated from the cave. 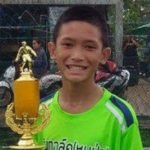 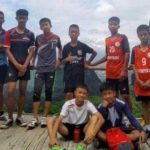 Latest : Condition of footballer listed as ‘red’ getting better