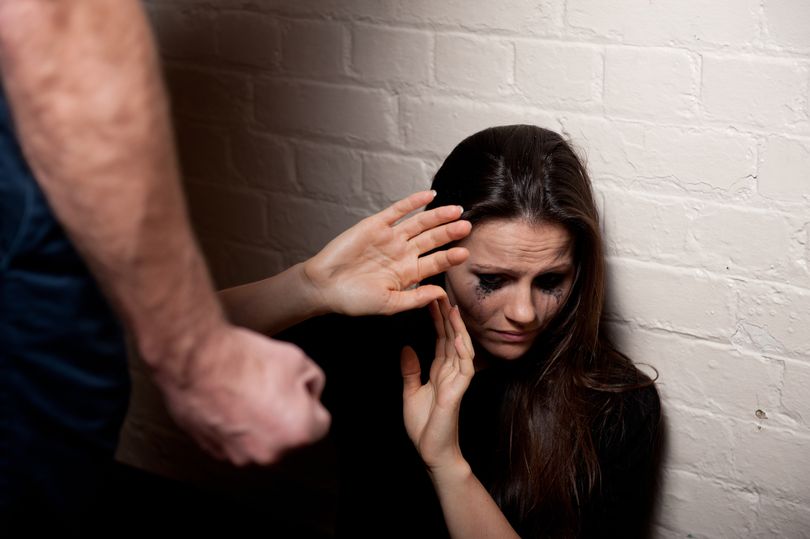 Clare’s Law, new legislation allowing lovers to check if partners pose a risk to them, is to become official at last.

Police have had discretion on whether to provide information on domestic abuse suspects since 2014.

But now everyone will get the legal right to check out their partners or those of relatives and close friends.

The plan is to be announced in a new Domestic Abuse Bill to be published on Monday.

PM Theresa May said: “We know from the harrowing experiences of victims and their families there is more to do to stamp out this life-shattering crime.

“This Bill will bring about the changes we need to achieve this. It represents a step-change.”

Known formally as the Domestic Violence Disclosure Scheme, Clare’s Law came into being after the horrific killing of mum Clare Wood in 2009.

He strangled her and set her body on fire in Salford before hanging himself.

Friends and family were shocked to discover that the killer had a history of violence against women.

New Government research shows the cost of the two million victims of domestic abuse to the British economy was £66billion last year.

The legislation will define what constitutes abuse and for the first time controlling and manipulative behaviour will be included. Police will now have a duty to provide information when it is requested.

Partners who block access to money as a form of abuse will also fall foul of the new laws.

Victims will no longer be cross-examined by abusers in court and offenders who are reliant on drink or drugs will go into rehab.

The system will be overseen by the new role of Domestic Abuse Commissioner.

Home Secretary Sajid Javid said: “We will give victims the full support they need and bring to justice to those who are causing misery.”

Justice Secretary David Gauke added: “Too many families have to endure the tragic effects of domestic abuse, often in silence. We will bring offenders to justice and ensure victims are not left to suffer alone.”

There will also be more support for children affected by domestic abuse and extra funding for disabled, elderly, male and LGBT victims.

Suzanne Jacob, of the charity SafeLives, said: “For too long, we’ve expected victims and children to uproot their lives while the perpetrators remain invisible.” 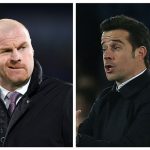