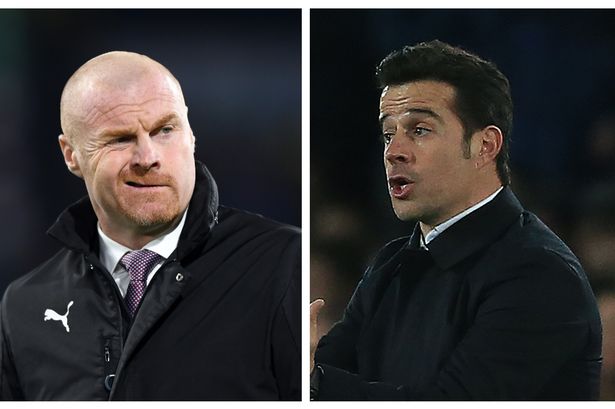 Everton Host Burnley – Brutally Beaten In Their Own Back Yard Burnley Will Be Looking For Some Goodison Park Payback Against Everton! Team News. Comments. Stats & Prediction.

On Boxing Day the Toffees turned Burnley over 5-1 in their own back yard. That happened three days after Tottenham hit Everton for six of the best with a 6-2 home defeat. At that point, Burnley looked a good bet for relegation and Everton’s boss Marco Silva, despite the Turf Moor win, had joined the favourites in the Premier League’s next manager to be sacked sack race.

For the next 11 games speculation about Silva’s future remained a constant talking point as money continued to be lumped on him to fall from the plank next!

Of those 11 games, Everton lost seven which included an embarrassing FA Cup defeat at Millwall in the fourth round 3-2 after leading 2-1 with 15 minutes to go. Everton appeared to have a soft centre!

Everton’s board didn’t panic and have been rewarded with a big improvement in the last six games where Everton have won four, drawn one and lost one. Three of the wins were impressive ‘Second Tier’ scalps all at home. Chelsea 2-0, Arsenal 1-0 (but they won by a country mile) and a real 4-0 demolition job on Manchester United. They also won 2-0 at West Ham, drew 0-0 at Crystal Palace, and were surprisingly beaten 2-0 at Fulham right after confirmation of their relegation.

***Note: Premier League 2nd Tier. The four teams from 3rd to 6th who are so far behind Manchester City and Liverpool that they can no longer be referred to as top tier.***

Burnley, with Sean Dyche never in any real danger of losing his job, have bounced back in 2019 and their overall form during this period would have them chasing a Europa League place. Not that they would really want another season in that competition just yet!

Against Manchester City last week Burnley almost completed a defensive master class with Matt Lowton, James Tarkowski, Ben Mee, and Charlie Taylor all putting their bodies on the line for the cause. They were ably backed up by keeper Tom Heaton and Lowton came so close to keeping out Sergio Agüero’s goal.

If Burnley are going to get some payback they will need another superb defensive performance with a smash and grab. Maybe Dwight McNeil and Ashley Barnes can help provide that. 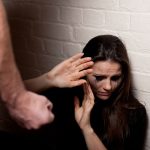