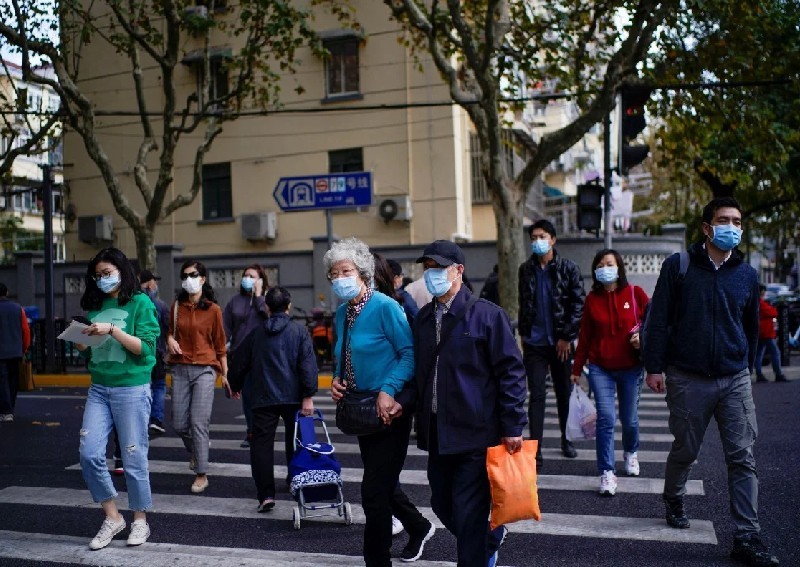 The Chinese authorities have locked down a city in Inner Mongolia and ordered coronavirus tests for 3 million people in the northern megacity of Tianjin after new Covid-19 cases were detected.

The Tianjin authorities ordered the mass testing in the Binhai New Area after five new cases were detected on Friday, according to state news agency Xinhua.

The city’s health commission said on Saturday morning that one of the cases was a 52-year-old contact of another person who handled imported frozen meat.

The Binhai man went into isolation on November 10 after coming into contact with a cold storage worker who had handled products that tested positive for traces of the virus on Nov 9, 2020, according to local media reports.

The products were imported from India, Pakistan, Indonesia and Myanmar.

Traces of the virus have been found on frozen food packaging around the country, prompting China to order all imported frozen food to be disinfected, despite the World Health Organization saying the risk of transmission from cold chain products is low.

Earlier this month, Tianjin reported that another positive case was traced back to a close contact of a worker at a cold storage company, which imported pork products from Germany.

The five Tianjin cases were among seven instances of local transmission reported in China on Friday – two others were detected in Shanghai.

Meanwhile, Manzhoul in Inner Mongolia went into effective lockdown after two cases were reported on Saturday.

State media reported that rail services to and from the city, which has a population of 240,000 and sits near the border with Russia and Mongolia, had been suspended.

The city’s airport also suspended all flights from Hohhot, the capital of the vast northern region.

Meanwhile, Shanghai officials and a senior medical adviser called for calm on Saturday after the city reported positive tests on a 34-year-old hospital worker and her 39-year-old husband, an airport logistics worker, from Pudong district.

Health authorities said they were still working to determine the origin of the cases and had raised the risk level to medium for the couple’s neighbourhood. The status for other areas of the city was unchanged.

Officials also ordered the isolation and testing of 4,015 hospital employees and patients at the Pudong hospital where the woman worked, according to Shanghai Health Commission director Wu Jinglei.

The news was the top story on China’s popular social media platform Sina Weibo on Saturday, with many commenters expressing concern for the hospital worker and the citizens of Shanghai.

“It’s so hard for Shanghai, taking in all those infected from other countries, and transporting all that imported cold chain seafood. I hope Shanghai recovers soon, go Shanghai!” one popular comment said.

Zhang Wenhong, head of the city’s coronavirus clinical expert team, said health officials would continue to trace the origins of both cases, and Shanghai would be able to keep ahead of the virus.

“In the current global coronavirus situation, we cannot guarantee that there won’t be sporadic imported, logistics-related cases.

Even if there are individual outbreaks in other cities, we should not regard it as strange,” Zhang said.

The mass testing in Binhai is one of a series of such programmes rolled out in cities across China in response to outbreaks of the coronavirus that causes Covid-19.

Last month the city of Kashgar in the far western region of Xinjiang tested all of its nearly 4 million residents, while Qingdao, in the country’s east, tested 11 million people. 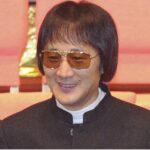 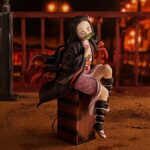