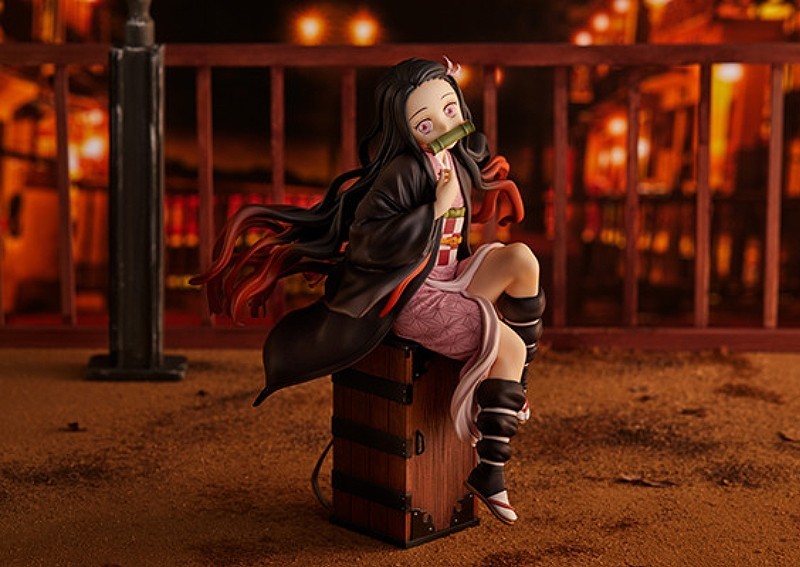 Never incur the wrath of a passionate fan, especially when said individual owns collectibles and merchandise that make your wallet quiver in fear.

Promote the ‘never’ to a ‘never ever’ if the collection only consists of the all-time best boy, best girl, best what-have-you favourite characters, because the outcome can turn out to be pretty damn intense.

Such was the case with a (ex-)couple in Taiwan, where a man’s then-girlfriend’s disrespectful treatment of his beloved anime figurine collection initiated a messy break-up and a potential lawsuit for damages.

It all started with a post in a Taiwanese Facebook group that allowed users to rant about their girlfriends in an anonymous capacity:

“I want to rant about my girlfriend, who made use of the two days that I wasn’t at home to throw away my beloved Nezuko (from popular anime Demon Slayer) dolls. Do you know how much the entire collection was worth? Hundreds of thousands of [Taiwanese] dollars!!!” he wrote.

“I bought the figures with my hard-earned money over the years, and you reduced them into a heap of trash on the rubbish truck!”

According to the man, the former girlfriend threw out the figurines because they were taking up space in the apartment that were cohabiting in.

He also mentioned that he had yet to watch Demon Slayer: Kimetsu no Yaiba the Movie: Infinity Train in theatres because she didn’t like him watching anime (the blasphemy!).

“I left you to your own whims when you spent the whole day watching Korean dramas and fangirling over Korean idols. How difficult is it to have mutual respect for each other,” continues the post.

“To think I used to hide my hobbies to make you happy in the name of love; how pathetic was I to do so for a trash woman like you.”

In hopes of getting his collection back, the user made a call to the rubbish collection company, but was told that the heap of trash had already been burnt. He decided to initiate a break-up with his ex-girlfriend, who said that he was being overly-dramatic.

She, however, agreed to it, and threw in some parting insults for good measure, “You otaku love such trash so much it’s ridiculous.” Following the fiasco, the man is looking to sue his ex-girlfriend for damages.

The post has since garnered more than 1,900 comments, with most of them supporting the user’s decision to go their separate ways.

“Good job breaking up with her. Sue her till her pants drop; we’ll be here waiting for an update,” reads the top comment. “My ex-boyfriend threw away a bag that my sister gave me and justified his decision saying, ‘you don’t know understand anything’. I immediately asked for compensation, and said if he was unable to do so, I would call for the police, which settled the matter on the spot. Respect is very important :),” another states.

Others, in a more tongue-in-cheek manner, showed off their movie tickets, with one person even showcasing seven stubs in total. What a flex, man, what a flex.

This article was first published in Geek Culture. 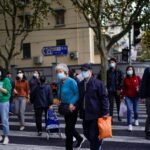 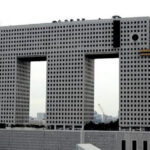 Skyscraper in Bangkok is shaped like a giant elephant