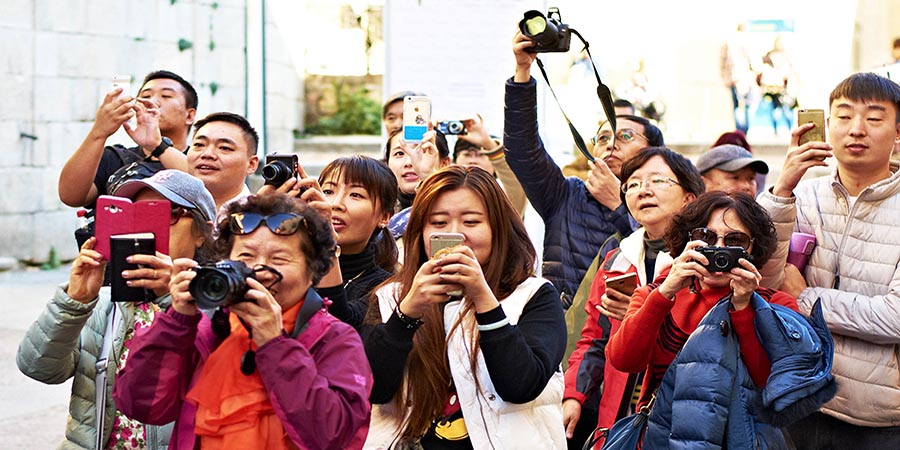 In 2023, the Civil Aviation Administration of China (CAAC) anticipates a noticeable increase in air traffic, with pre-pandemic levels expected to be reached at roughly 75%. This comes after China’s government decided to dramatically loosen restrictions on air travel and reopen its borders to the outside world.

Despite the country’s 2022 air traffic data being only 38% of pre-pandemic levels, the state-run China Central Television report published on January 6, 2023 claims that the nation is currently focused on riding the post-pandemic wave of aviation recovery. The CAAC anticipates a doubling of aviation traffic levels when China’s borders fully reopen to foreign travelers in 2023.

On January 8, 2023, just before the start of the Lunar New Year celebrations, the nation will abandon its rigorous zero-COVID policy, which it has been gradually abandoning over the past few months. International visitors won’t need to self-isolate when they arrive in China as a result, but they will still need to present the results of a negative PCR test 48 hours before leaving.

The regional aviation industry will also experience changes. Domestic travelers won’t be required to take a temperature reading to enter an airport anymore. Major regional airlines including Air China, China Southern, and China Eastern are currently ready for the reopening of borders. Chinese airlines have brought back at least 400 of a total of 500 wide-body aircraft from long-term storage, according to Cirium data reviewed by Reuters. 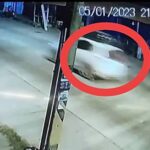 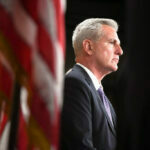 Republican Kevin McCarthy is the new speaker of the US House.