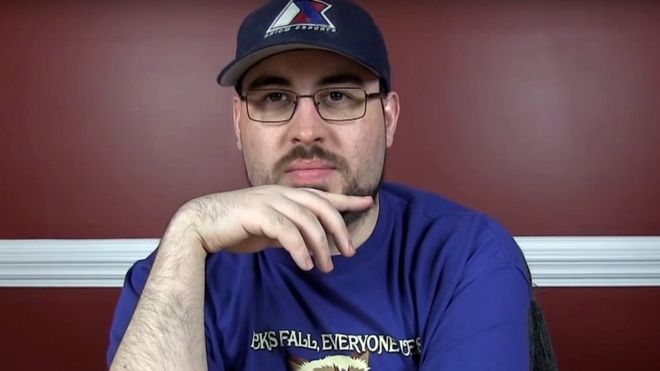 He had 2.2 million YouTube subscribers, but retired from reviewing games in April after bowel cancer spread to his liver.

In a lengthy post on Reddit, he wrote that he did not “have long left” and said that his cancer was terminal. After a tweet appeared on his official account confirming his passing, his wife Genna posted a poem as a tribute to her late husband.

She wrote: “I’m more overwhelmed with grief than I could possibly express”.

Mr Bain rose to prominence in 2010 by uploading gameplay videos and reviews to his YouTube channel.

He was a champion of many smaller, indie titles, producing videos where he shared his first impressions of new titles. He also curated lists of game recommendations on the Steam store.

Mr Bain was also an outspoken critic of many popular top-selling games. He said many developers sought to maximise profit at the expense of game play.

Video service Twitch, where Mr Bain live-streamed gaming sessions, thanked him for his contribution to the industry.

“John Bain’s opinionated game critiques and sense of humour led to him becoming one of the most prominent voices in the gaming industry,” it said in a statement.

Mr Bain first contracted bowel cancer in 2014 but under treatment the disease went into remission. However, the cancer returned and spread to his liver and spine.

What are the symptoms of bowel cancer?

“Most people with these symptoms don’t have bowel cancer. Other health problems can cause similar symptoms. But if you have one or more of these, or if things just do not feel right, go to see your GP.”

Ranger injured by insurgents in Narathiwat 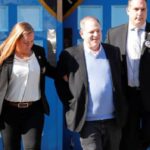