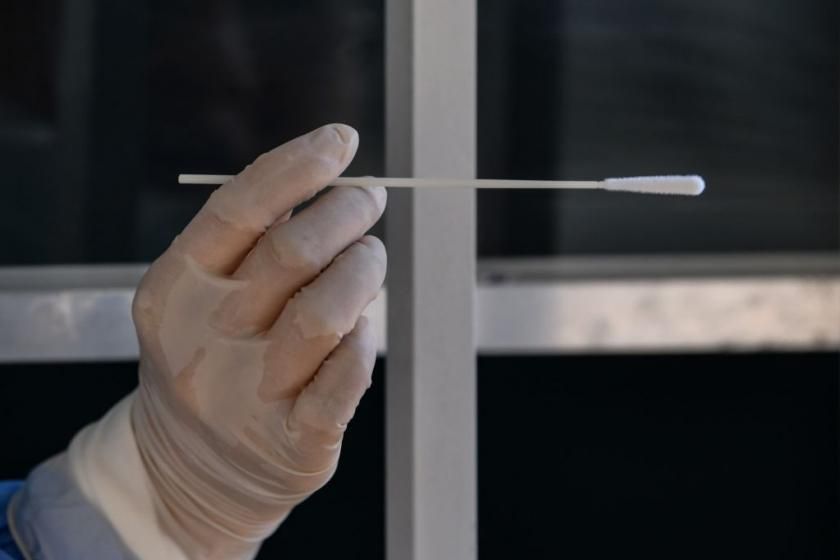 US media reported that diplomats had complained after being made to undergo the procedure.

The country has largely brought the virus under control.

Last week, the Washington Post reported that some workers had told the US state department that they had been subjected to the tests.

It is not known how many US diplomats may have had the test.

“The State Department never agreed to this kind of testing and protested directly to the Ministry of Foreign Affairs when we learned that some staff were subject to it,” a state department spokesperson told Vice News on Wednesday.

The state department added that it was told by Beijing that the test was given “in error”.

However he emphasised that these tests were only needed for certain people such as those under quarantine.

Some question the authenticity of the US diplomats’ claims, and perceive that this is yet another “rumour” to “discredit” China over its Covid-19 handling.

There has been a lot of bad sentiment between China and the US over the last year. China has criticised the US government under former president Trump for exacerbating anti-Chinese sentiment by repeatedly calling Covid-19 the “China virus” and “Kung flu”, and downplaying China’s Covid-19 successes.

Many in China are of the view that the US needs to do some self-reflection on its own handling of the virus, before preaching on decency. 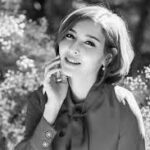 Suspect to be questioned over death of hired hostess 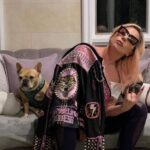