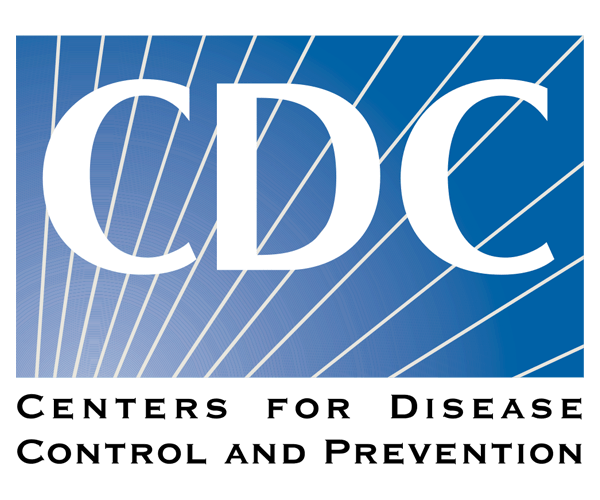 The Department of Disease Control is encouraging members of the public to get free HIV/Aids tests from state-run hospitals, after it found that at least 28,000 Thais are unaware that they have contracted the disease.

The director-general of the DDC, Suwanchai Watthanatingcharoen said tests are provided free at state-run hospitals today to mark the Voluntary Counselling Testing (VCT) Day for HIV/Aids, which falls on July 1 each year.

This year’s theme is “Know Your Status”, which is aimed at expanding access to free-and-fast HIV tests, as well as affordable treatments from state-run hospitals.

Up to 49 people lost their lives after succumbing to Aids each day last year, Dr Suwanchai said.

The National Health Security Office said that 451,384 people are aware of their HIV+ status.

“However, the fact that at least 28,000 people are unaware that they have contracted the disease makes treating and preventing the spread of the virus more difficult,” he said.

Dr Suwanchai added that anyone with a Thai national identity card can access the tests free-of-charge at state-run hospitals up to twice a year.

“We strongly advice the public — especially those who practice high-risk lifestyles — to undergo routine testing to keep an eye on things,” he said. 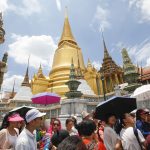