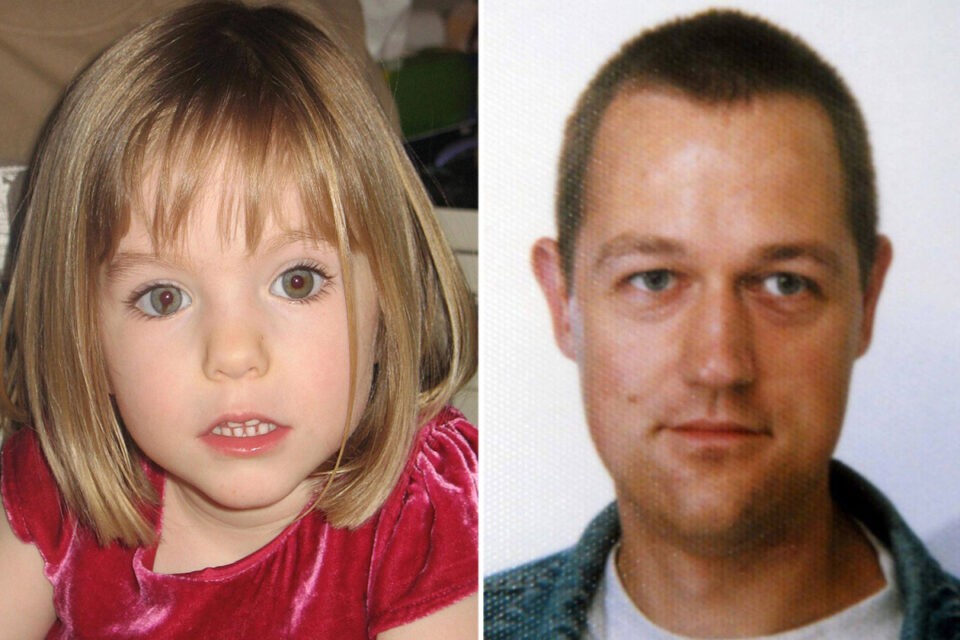 A MULTIPLE child murderer is set to be questioned a second time over Madeleine McCann’s disappearance.

German Martin Ney, 49, was extradited to France on Friday to be quizzed over another killing.

TV station RTL claimed Scotland Yard, after reviewing evidence, had suggested he be re-interviewed over Madeleine.

Ney was grilled in 2007 as he fitted the description of a man seen near the Praia da Luz apartment on Portugal’s Algarve from where Madeleine, then three, went missing in 2007.

She was on holiday with parents Kate and Gerry.

Ney, who denies involvement in Madeleine’s disappearance, is serving life for three murders.

He will be quizzed this week in Nantes over the 2004 murder of a boy of ten.

It comes after jailed paedophile Christian B, 44, was named in Germany last June as the prime suspect in Madeleine’s case. 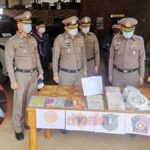 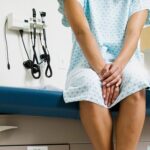