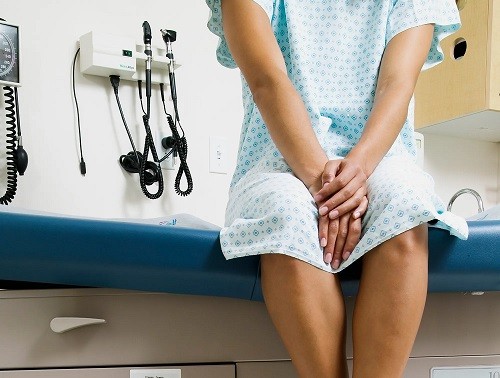 A predatory businessman who sexually assaulted four women after pretending to hire them to act as living ‘patients’ for a first aid training course has been jailed for six-and-a-half years.

As part of the elaborate plot, which took place in spring 2019, he paid a large sum to hire out a room at a health clinic in central London under a false name, the Metropolitan Police said.

McCarthy, of Linksway in Northwood, north-west London, told applicants that before they could be accepted for training, they were required to take part in a 30-minute initial assessment session with him to ensure they were suitable for the role.

Victims were told to fully undress so he could perform an examination and were then seriously sexually assaulted.

McCarthy was jailed for six-and-a-half-years at Wood Green Crown Court on Friday after pleading guilty at a hearing in June to nine counts of assault by penetration.

The offences took place on May 23 2019, but it was not until October that year that a woman contacted the police.

When he asked her to undress, she asked to see a medical certificate or some form of identification and noted that he became uneasy and was unable to provide either.

The woman left the room, telling McCarthy she intended to call the police.

She returned a short time later after realising she had forgotten some documents, but found the room had been locked and she had to call the building’s manager.

Once the room was opened, it was apparent that McCarthy had escaped through the window.

CCTV footage showing a black Land Rover allowed police to trace the vehicle to a company that listed McCarthy as a partner.

McCarthy was arrested on November 12 and gave a no-comment interview. He was charged two days later.

The four victims all gave the same account – they attended McCarthy’s phoney office where he insisted on examining them to ‘get them comfortable’ with what they could expect during the training sessions.

He then sexually assaulted them.

‘He constructed an elaborate deception in order to fulfil his own sexual fantasies without any regard for the damage he has caused the victims.

‘McCarthy is a thoroughly manipulative individual who has been convicted thanks to the bravery of the victims who have come forward to provide police with their accounts.

‘I have every suspicion that there are further victims out there, and I would urge them to come forward with any further information.’ 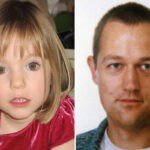 Child murderer Martin Ney to be questioned for second time 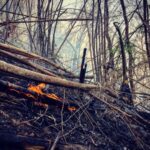 Farmers to be told to stop burning farm waste