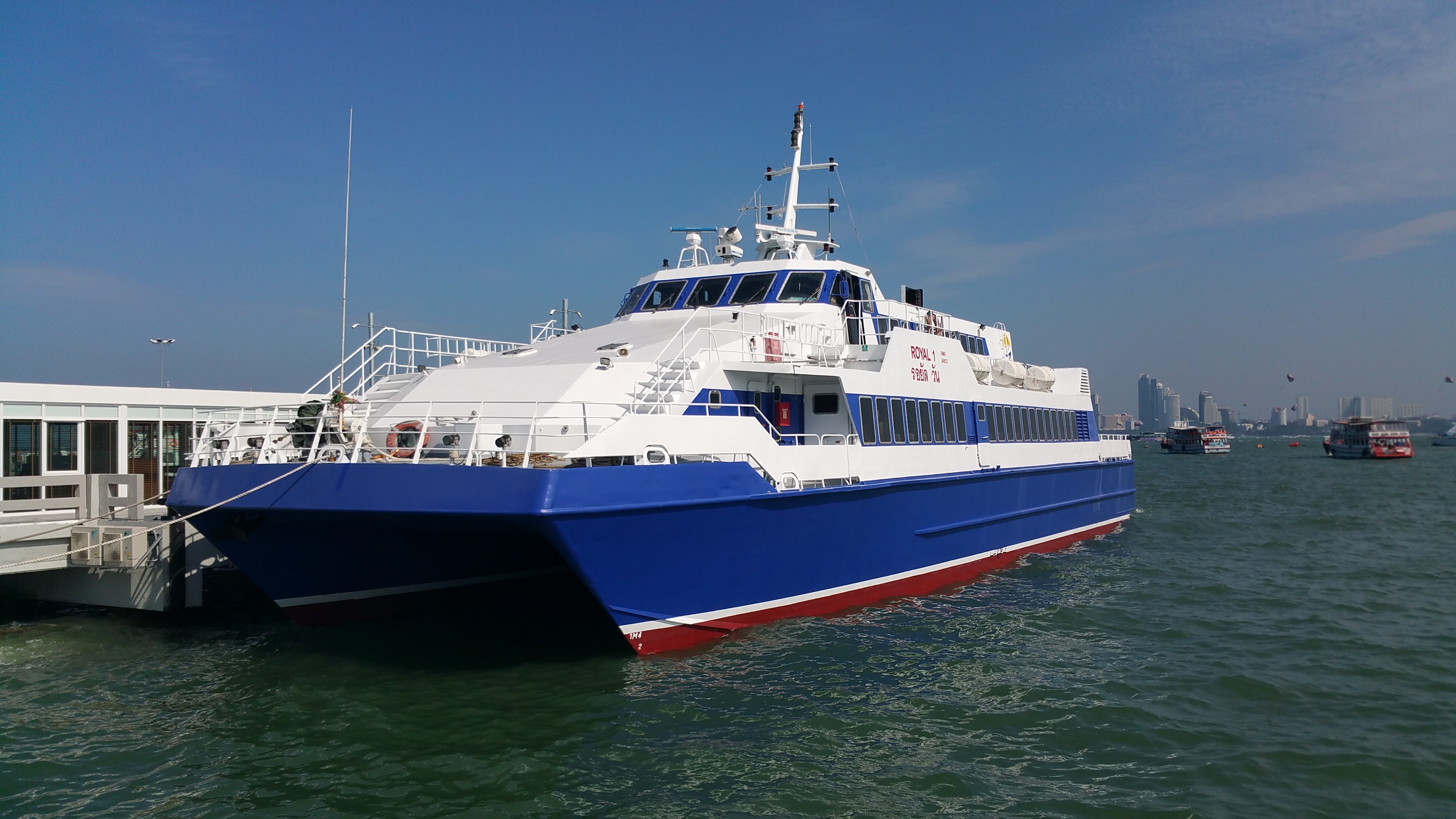 An Early Christmas present from the operators of the Pattaya – Hua Hin ferry has arrived in the way of reduced ticket prices over the holiday period.

According to initial reports, the promotion will kick off from December 25th and will run into January, although no specific end date has been confirmed as of yet.

There was initially some confusion regarding the end date, with some saying January 1st and others saying 5th, but as of yet, nothing has been officially confirmed.

There is also some confusion as to whether the promotion applies to both legs of the trip, although, again, initial reports suggest that it does.

There are several other offers and events being lined up by The Harbour Department over the Christmas and New Year period, so keep an eye out for all the latest announcements. 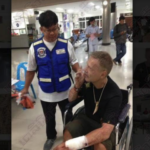