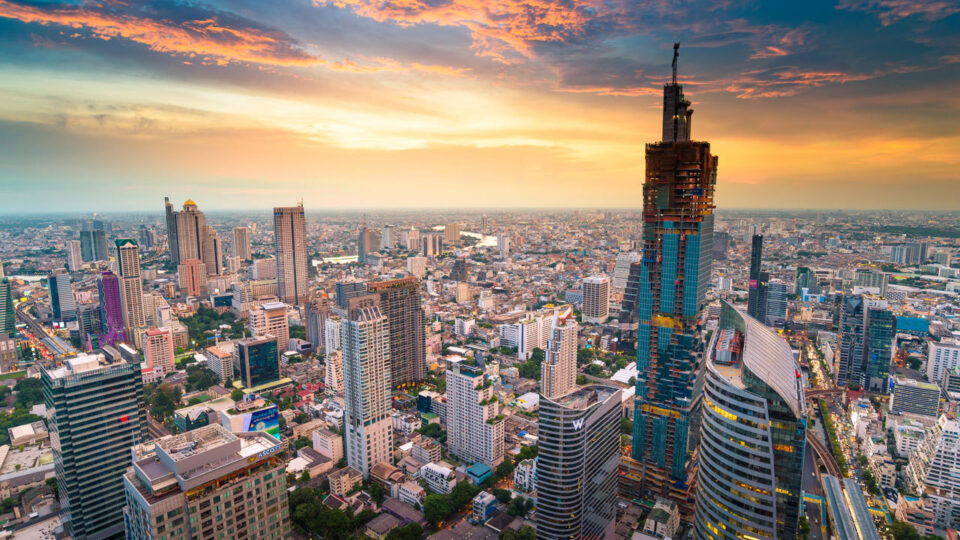 An online campaign has been launched on change.org to oppose the change of Bangkok’s official name to Krung Thep Maha Nakhon, a move which has sparked much controversy over the past few days. So far the online campaign attracted over 2,700 signatures as of Thursday afternoon.

Under the description, it said that the Office of the Royal Society (ORST) statement that the option to choose between Bangkok and Krung Thep Maha Nakhon is not true, because if the cabinet approves the new name, it will become an official announcement from the Prime Minister’s Office.

This means one cannot choose whether to use Bangkok or Krung Thep Maha Nakhon.

It further explained that the name change will cause more confusion, especially among foreigners who have been familiar with “Bangkok” for a very long time.

Moreover, Bangkok is much easier to remember and the name change will be much more difficult to use in terms of business communication as well as historical information.

Therefore, “Bangkok” should be kept as it is widely known around the world and it also reflects the pride of the Thai people, according to the petition. 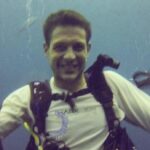 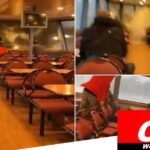