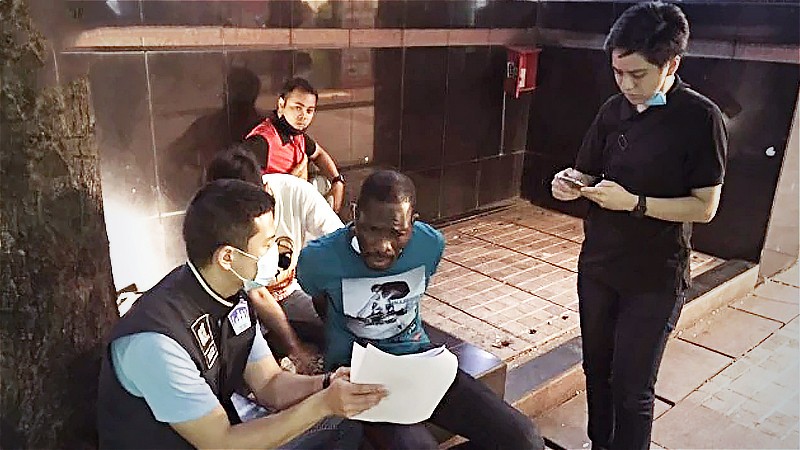 A 58-year-old Guinea national was arrested at a McDonald’s eatery in Bangkok’s Bang Rak area for allegedly raping a 17-year-old minor.

Mamady Keita, believed to be a ruby trader, is accused of luring the girl to a motel in Phya Thai area and allegedly assaulting her. The girl told police that she had been raped by an African man, whom she had met a day earlier.

The victim said the man had stopped her to ask for directions, then took her phone number and Line ID. Later he contacted her offering a job and a new mobile phone.

“The man made an appointment with me and then took me to the motel,” she said, adding that the room was paid for by money Keita allegedly took from her wallet.

Initial investigation shows that Keita has been working as a ruby trader in Bangkok’s Silom area and goes by the name “Michael”. Apparently, he had been accused of a similar assault earlier.

Police claim Keita allegedly monitors his victims, then approaches them, and even threatens them before taking them to a motel.

The man has allegedly confessed to the assault, and faces charges of abducting an individual over 15 but under 18 years old, rape and theft. 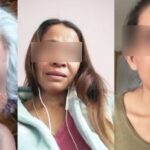 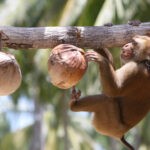