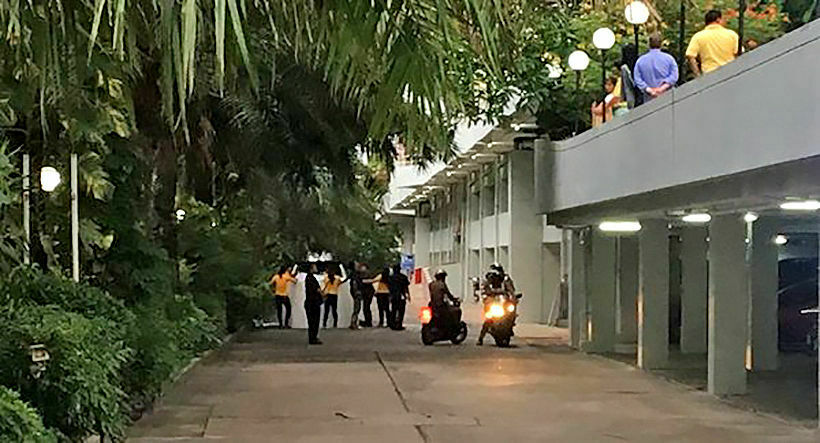 An unidentified foreign man has died after falling from the 11th floor of a condominium in Pattaya.

Rescue workers were called to View Talay 6 Condo just after 6pm on Wednesday after staff reported that a man had died.

Staff said the man, who is believed to be aged between 30 and 40, arrived at the condo inquiring about renting a room.

While looking at a room on the 11th floor he fell to his death.

Police are continuing to investigate the incident and are checking CCTV to establish if the man died due to an accident or suicide.

The man’s body was taken to Banglamung Hospital.

There have been at least two other similar deaths in Pattaya over the last two months.

In May, a British man leapt to his death at the Central Festival Pattaya shopping mall.

Also in June, a twenty three year old Thai woman died after falling from the 30th floor of a condominium in Naklua. 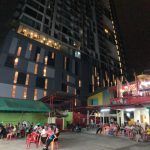 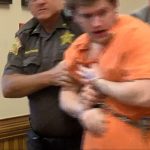 Uncle PUNCHES his baby-killing brother in the face in court