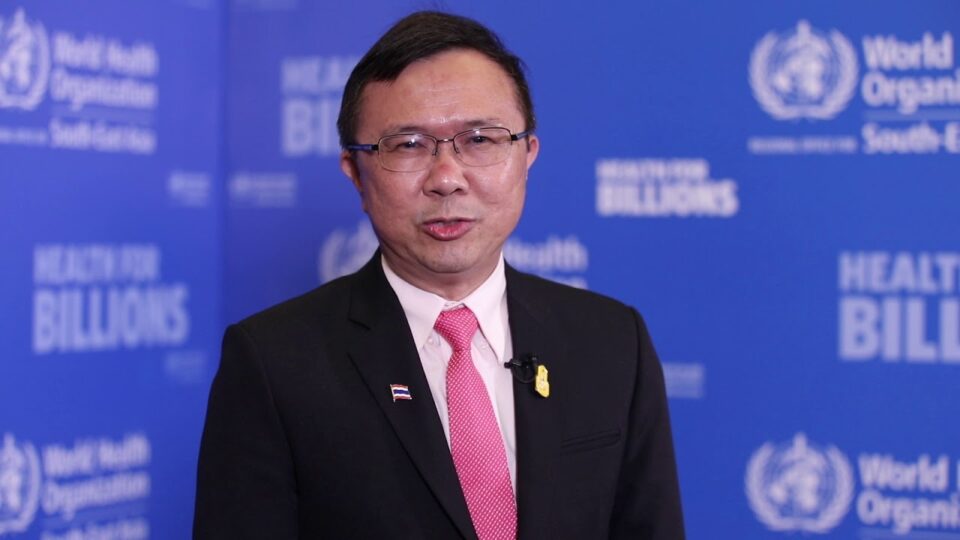 The Public Health Ministry on Monday reported four cases of coronavirus infections which it suspects may be caused by a new mutant strain responsible for the worrying Covid-19 outbreak in Hong Kong, but assured that so far, authorities see no reason to be concerned.

Supakit Sirilak, director-general of the Department of Medical Sciences, said the majority of the cases found in Thailand in the current outbreak were caused by the BA.2 subvariant of the Omicron strain.

Out of the more than 2,000 samples that were sent for genomic sequencing last week, 99.7% were found to be the Omicron variant, with BA.2 sub-variant increasing from 52% to 68% and BA.1 sub-variant accounting for 32%, he said. Four, however, were suspected to be the BA2.2 sub-variant.

The findings, he said, have been submitted to Gisaid, an international genomic database, which will confirm its genetic make-up.

The patients — three Thais and a foreigner — had mild symptoms, but have since fully recovered, the DMS director-general said.

“There is no need to panic as there are no worrying signs. But we have to be vigilant and answer three questions — does it spread more quickly? Will it cause more deaths and can it evade our efforts to boost immunity?” Dr Supakit said.

Addressing the latest flare-up of Covid-19 in Hong Kong, which now has one of the world’s highest fatality rate from the virus, Dr Supakit said it is premature to say at this stage if the new mutation solely to blame.

“The Omicron strain is highly transmissible, so when the public health system is unable to cope with the surge, it may result in more deaths,” he said.

Banlang Uppapong, deputy director-general of the DMS, said other factors will have to be taken into account when discussing the spike in Covid-19 infections and deaths in Hong Kong, such as the age of patients and city’s relatively low vaccination rates.

Separately, the Centre for Covid-19 Situation Administration (CCSA) may further ease disease control measures in its Friday meeting, as authorities believe the country’s public health system is capable of handling a surge in infections.

“As the health system can still cope with the caseload, more disease control measures may be eased to allow more people to resume their activities and businesses,” Apisamai Srirangson, assistant spokeswoman for the CCSA, said.