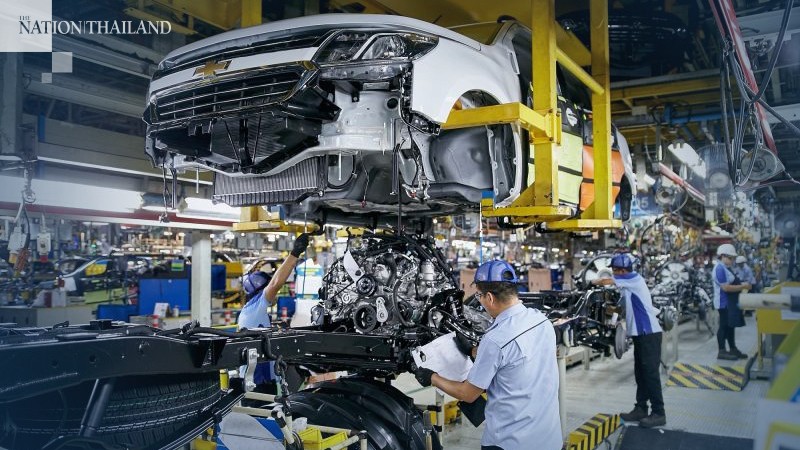 Thailand’s Outsourcing Employment Association revealed that even though the country has been hit by a Covid-19 outbreak twice, the demand for blue-collar workers has not fallen.

Visuth Panthavuthiyanont, the association’s chairman, said on Tuesday that Thailand’s labour market was badly affected by the nationwide lockdown between March and July 2020.

However, demand for labour in some industries, especially automobile and electronics, gradually returned to normal from late October.

He said this was because demand for these products had returned, and with new orders, workers had to be called back to their workplaces.

However, he said, though the market is showing positive signs, the employment market will not be the same as pre-Covid times.

He said the outbreak has shaken several businesses and increased the rate of unemployment in Thailand and several other countries.

Also, severance pay packets were an added burden on employers.

Visuth added that in a bid to avoid having to pay a lump sum to employees in case of unpredictable circumstances, in the future both blue and white-collar workers will be hired under short-term contracts.

The workforce will also be kept flexible because orders are not expected to be as stable as before.

He said the blue-collar workforce of 10 million was not sufficient to meet Thailand’s needs and put the shortage down to a drop in births and the unpopularity of vocational degrees.

Visuth added that migrant workers cover the labour shortage, and regulations should be amended to make it easier for them to work in Thailand. 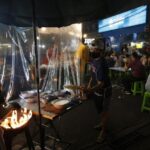 Chinatown to Get Major Revamp 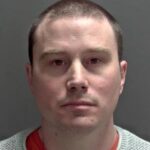