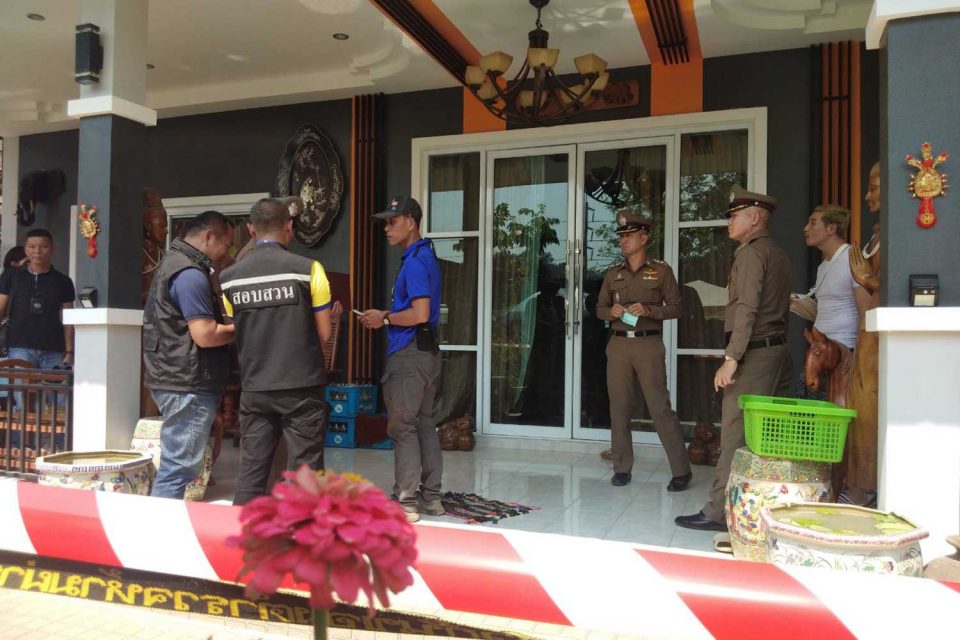 A deeply in debt used-car salesman and his family, and their pet dogs, were found dead inside a house in Muang district yesterday.

Police were called to the house in tambon Chom Thong in Muang district after relatives found the bodies around noon yesterday, said Pol Capt Noppadol Mai-ngam, a duty officer at Muang police station.

There were five dead people in a bedroom in the house, and six dogs. A still-warm charcoal stove was found inside the room.

Two messages, dated Feb 12 and 16, were found on a mobile phone belonging to one of the victims.

Police said the messages were about a sum of money the family were unable to pay to someone to remain in business.

Kanthapong reportedly had debts of over 10 million baht.

A source said it appeared the five people had taken tranquilliser pills. Someone had also placed the lit charcoal stove inside the bedroom.

A relative, Pichart Amornrungrassamee, told police he had last been in contact with the family at around 11pm on Wednesday. Subsequent attempts to contact them failed, he said.

They became worried and yesterday he and other relatives went to the house and found the door was locked.

After knocking on the door proved unsuccessful, he then asked his nephew to climb in through a window and open the front door.

Inside, all the rooms were open, except one bedroom. That door was locked.

Mr Pichart said they forced open the door and found the family, and their dogs, dead inside. 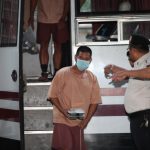 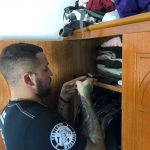