Facebook Hacking Scam: The metropolitan police have arrested a woman who has been allegedly using hacked Facebook accounts to deceive people to transfer her money for goods that do not exist. 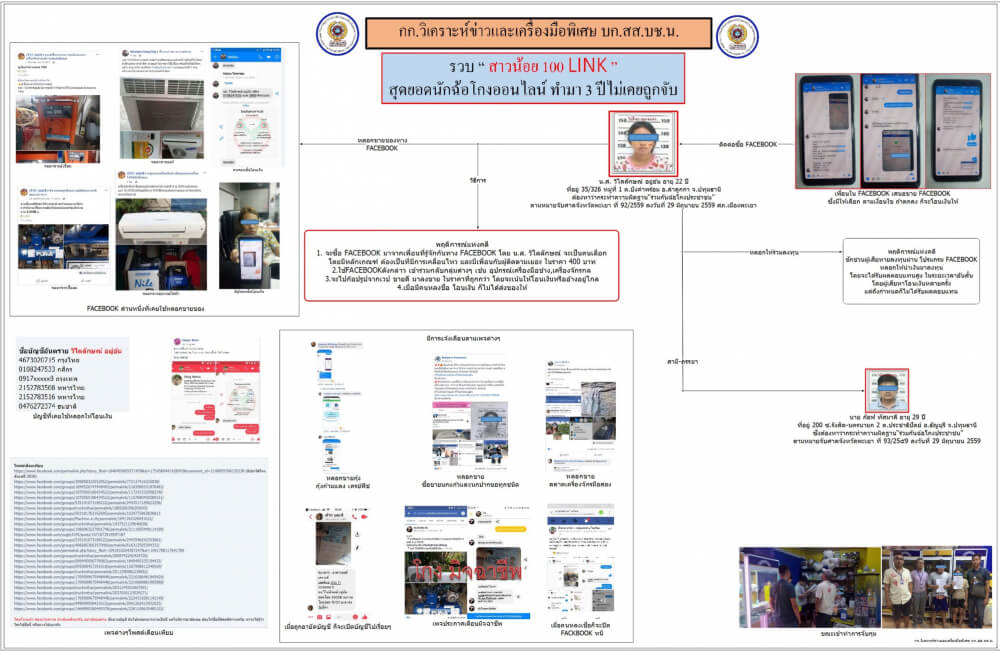 The Phayao Court issued the arrest warrant in June 2016.

Itthipol said Wilairak allegedly deceived others out of about Bt300,000 during the past three years by selling tools that she did not have.

Itthipol said the woman bought hacked Facebook accounts from an unidentified man for Bt400 and copied details of goods fromKaidee.com to post as if she had goods to sell.

The victims and the shops of products she copied information from met and filed a joint complaint with police.

Two suspects in killing of family arrested in Myanmar