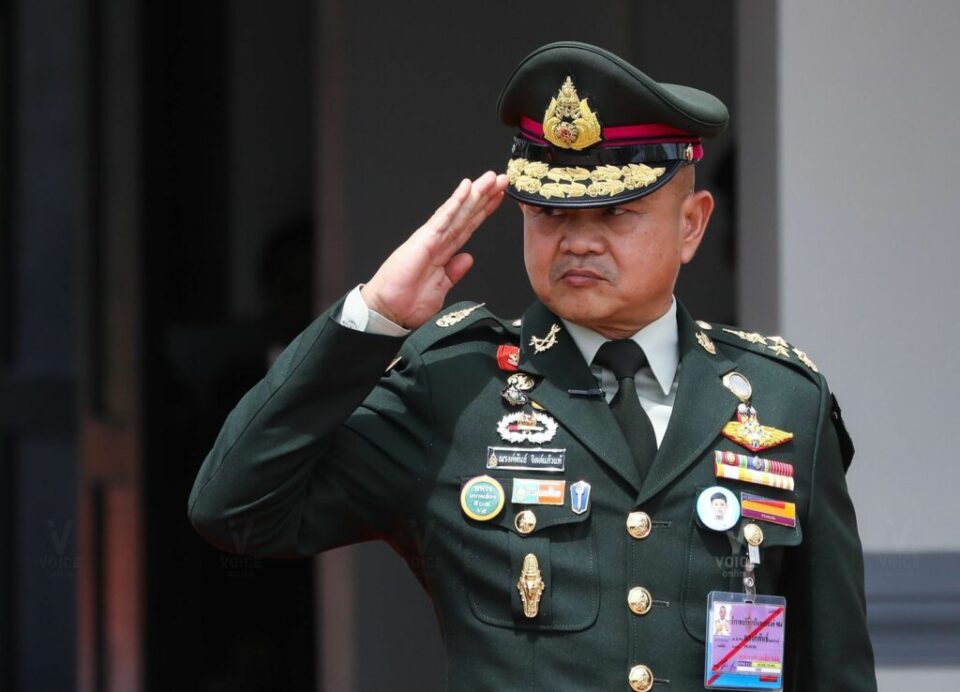 Thailand’s Army Commander-in-Chief has banned all military units from using Lazada, following the controversy over a TikTok video, which has been deemed by some to offend the disabled and the monarchy.

Army Commander-in-Chief General Narongpan Jitkaewtae has ordered all military units and any enterprises under the control of the Royal Thai Army not to use any of Lazada’s services, meaning that the delivery vehicles of the popular e-platform have been banned from all barracks, to emphasise the military’s stand regarding protection of the Royal institution and the prevention social division.

A similar move is reportedly being considered by the navy and air force. A navy spokesperson has criticised the video, saying such an action should not be tolerated.

He said that the ban imposed on army personnel using Lazada amounts to an infringement of their basic rights and will unnecessarily deprive some army personnel and their families of the opportunity to make some extra income from online business.

Human rights lawyer and activist Arnon Nampa said in his Facebook post yesterday that the army chief has the right not to use Lazada, but such an order should not cause inconvenience other people.

He wondered what will happen if a delivery truck of Thailand Post is stopped in front of an army barracks and all the parcels from Lazada are stacked in front of the barracks because they are not allowed in, while insisting that, legally speaking, the controversial video does not violate the lèse-majesté, which protects only four figures – the king, queen, heir apparent, and regent.

The TikTok video shows two online influencers promoting the Lazada platform for clothes shopping, whereby one of them sits in a wheelchair while portraying a character of a noble background. Many netizens have criticised the video’s mockery of the disabled, while royalists even felt that it mocked a royal family member who is in a wheelchair.

Meanwhile, Deputy Permanent Secretary of the Ministry of Digital Economy and Society (DES), Wetang Phuangsup, said that the ministry has been in contact with the Technology Crime Suppression Division (TCSD) and are reviewing whether the controversial video breaches the Computer Crime Act or other laws.

This comes after political activist Srisuwan Janya, a frequent petitioner, filed a formal complaint against Lazada with the TCSD on Saturday, one of the online influencers in the video and the agency which commissioned it, for allegedly mocking the disabled and the royal family.

The controversial video has sparked outrage, particularly from royalist groups, and many royally-sponsored retail outlets have stopped accepting orders through the platform. 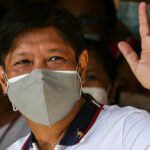