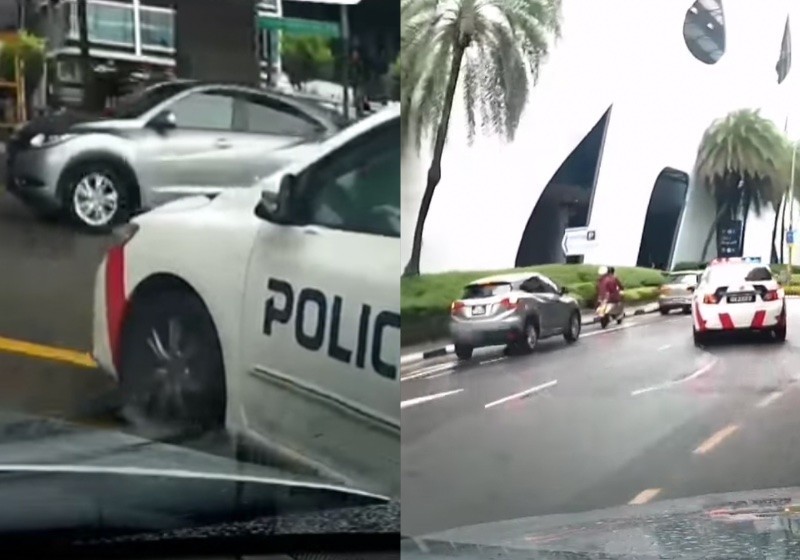 Singapore – In a disastrously funny moment fit for a Curb Your Enthusiasm meme, a motorist aptly landed on the wrong side of the law after breaking it right in front of the cops.

Netizens have been enjoying this bit of schadenfreude that took place near the VivoCity mall earlier today (Nov 26), when a Honda Vezel was caught on dashcam performing an illegal — and reckless — U-turn in full view of a police patrol car.

The offending driver very nearly caused an accident too after the turn, cutting across the path of the police vehicle and heading straight for the entrance to VivoCity.

Immediately (and unsurprisingly), the police officers flashed the sirens and pulled over the driver. Cue the “Directed by Robert B. Weide” credits.

Folks relished in seeing the moment of instant karma, with some pointing out that the junction is pretty prone to motorists performing illegal U-turns despite prominent signboards about camera surveillance in the area.

Making an unauthorised U-turn carries a $100 fine for first-time offenders driving light vehicles while it’s a $150 fine for those in heavy vehicles.

For this driver, however, the offence also earned him or her a spot in internet infamy as well. 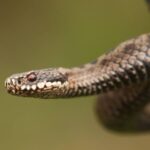 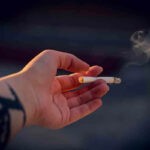 Total smoking ban in condominiums in Thailand urged by majority of residents, according to Tobacco Research Center findings