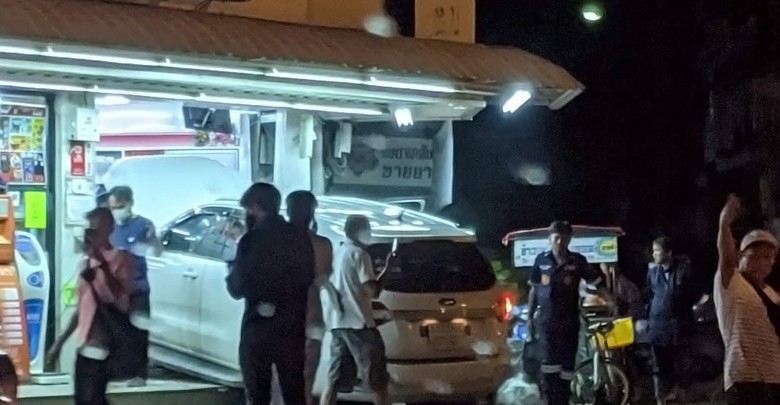 A car crashed into a taxi before losing control and drove into a local convenience store in Bangkok, 5 have been injured in the incident.

The incident took place at a 7-11 store across from the Phaholyothin Police Station located in front of Ratchadapisek 44, Bangkok on 9 August 2020. The local rescue team received a notification about the crash and headed to the location right away.

They found a White Ford Everest with a Bangkok license plate. The car drove into the convenient store and the front crashed into the cashier counter.

The entrance to the store was completely destroyed. Surasing 34 years old the driver was in the vehicle and a taxi was parked nearby the store. 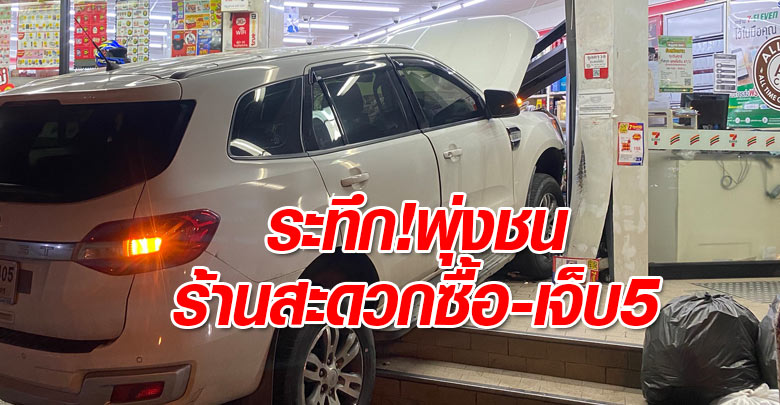 The investigation has revealed that the taxi was heading to deliver a customer in Rachadapisek 44 and had turned on the turn signal. The Ford was following behind driving at high speed and crashed into the taxi. The taxi started spinning and finally stopped on the road.

The Ford on the other hand lost control of the vehicle and drove straight into the convenience store as seen in the pictures.

With extreme luck, only 5 people were slightly injured in the incident. This includes 2 7-11 employees, the taxi driver, the passenger, and the Ford driver.

Police are investigating the case by interviewing all involved including witnesses to the accident. It is unclear whether the Ford driver had alcohol in his system but the information will be used in the prosecution.

This story is yet another warning to why it is extremely important to drive safely even at night and in Bangkok where there are cars on the road 24/7.

This article was first published in Thai residents 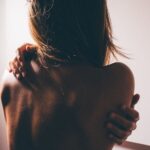 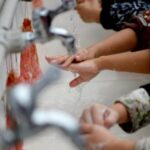