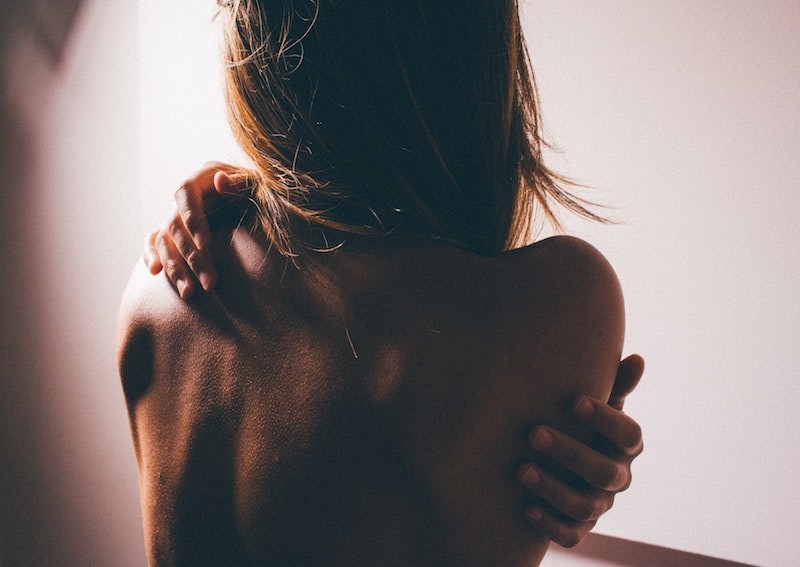 A rape survivor from South Tangerang, Banten, has shared her experience on Instagram, expressing her frustration that the police investigation into the case has stalled.

In a post that has since gone viral, Amy Fitria wrote about how she was attacked by a man in her home on Aug. 13 last year. She also posted pictures of CCTV footage allegedly showing the perpetrator.

“[…] it was around 9:30 a.m. Someone seemingly had purposely woken me from my sleep, and I saw a tall silhouette leaving my room,” she wrote, adding that she mistook the man for someone she knew because she had only just woken up.

When she followed him to her dressing room, she realized that she had never seen him before. She said the man beat her with what she believed was a piece of metal until she was almost unconscious and raped her.

“I saw he was holding a knife and I was pleading him not to kill me, he told me to stay quiet and proceeded to sexually assault me,” she wrote.

She said the man then left the room and she sought help from her neighbors as soon as she was sure that the man had left her house, when she also noticed that her phone was missing. On the same day, she was taken to a hospital for a physical examination for a police report that she filed shortly after.

She said the perpetrator had contacted her through text messages to apologise as well as threaten her. In the Instagram post, she also showed several screenshots of texts and nude photographs that the the alleged perpetrator sent to her .

She identified the perpetrator as a man who lives near the Permata Bintaro housing complex in South Tangerang.

“I would not have [shared this post] if the police had taken action, but by law, I do not have enough evidence to put this [expletive] in jail, so all I can do is expose him,” she wrote.

Uli Pangaribuan of the Legal Aid Foundation of the Indonesian Women’s Association for Justice’s Jakarta office said Amy had contacted the foundation for legal assistance.

Uli told The Jakarta Post on Saturday that neither she nor Amy had received any documentation from the South Tangerang Police regarding the case, making it harder for them to follow up. She said Amy had received no updates from the police since she filed the report.

However, South Tangerang Police criminal investigation head Adj. Comr. Muharam Wibisono said his unit had been investigating the case since the survivor filed the report last year and that the police had identified a suspect and were currently working to arrest them.

“The process took a long time because we had to identify the perpetrator,” Muharam told the Post on Saturday.

Muharam went on to say the police would also investigate the man that Amy identified in her post to see whether he was the same person as the one the police had identified as a possible suspect. “Hopefully, we can [finish the case] soon,” he continued.

In light of the case, Indonesian Legal Aid Institute (YLBHI) chair Asfinawati said sluggish police handling of sexual violence cases and a lack of victim protection was a common occurrence in cases that she had handled.

She said the sexual violence bill (RUU PKS), which was recently removed from this year’s priority legislation list by the House of Representatives, would, among other things, reduce the amount of bureaucracy and administrative requirements for sexual assault cases.

“It can also ensure law enforcers’ obligation to be quick [in handling the case] and to always keep the survivor and their family updated,” she told the Post.

Amy has since posted a message of thanks for the support she received from social media users for her initial post.

“Thank you for your support and your prayers especially women who have experienced the same thing,” she wrote on her Instagram story. “Don’t be afraid to speak up so that there will be no future victims.”

This article was first published in Asia One 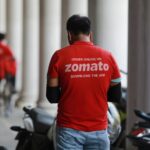 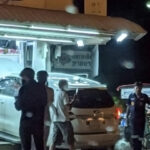