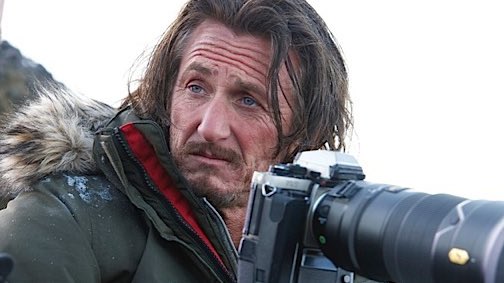 A new film directed by Sean Penn is among the movies set to premiere at the 2021 Cannes Film Festival.

The event will take place in person next month, but with strict Covid safety measures in place for attendees.

Flag Day, which Penn also stars in alongside Josh Brolin, is an adaptation of the book by Jennifer Vogel.

It tells the story of a father who lives a double life as a counterfeiter, bank robber and conman in order to provide for his daughter.

Penn’s previous directing efforts have included Into The Wild, The Pledge and The Crossing Guard.

It’s one of several films organisers announced on Thursday for this year’s festival, which will run from 6 to 17 July.

It was previously confirmed that the opening night film will be Annette from director Leos Carax and starring Adam Driver and Marion Cotillard.

Organisers announced earlier this week that Jodie Foster will receive an honorary Palme d’Or at the 2021 festival.

Spike Lee will head up the jury that hands out the festival’s official awards. The Oscar-winning filmmaker was set to be jury president for the 2020 festival, but that was cancelled due to the coronavirus pandemic.

“Cinema is not dead,” said Cannes artistic director Thierry Frémaux on Thursday. “The return of audiences to movie theatres around the world was the first good news. And the festival will be the second good news.”

The closing night film has not yet been confirmed, however Frémaux indicated that he has a major blockbuster premiere still to reveal.

Four of the 24 films in competition this year have female directors, which Variety said matched the event’s previous record, set in 2019.

The festival previously announced that it will require attendees to be tested for Covid-19 every 48 hours if they have not been fully vaccinated, or show proof of immunity.

France’s audience limit in cinemas is set to lift on 1 July, which means all films should, in theory, be able to screen to full-capacity crowds.

However, masks will still need to be worn during screenings. It is not yet clear whether they will also be required on the red carpet. 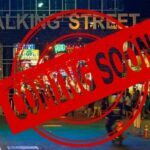 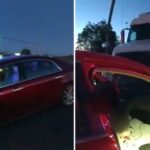