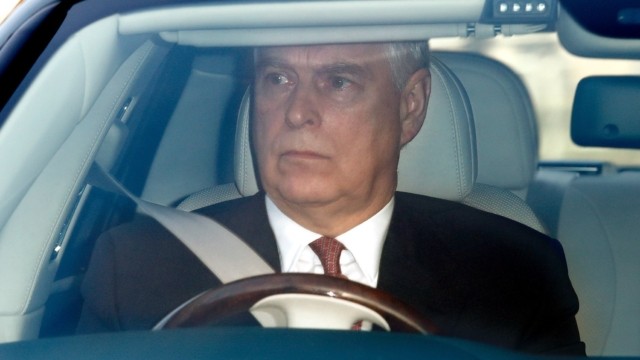 Virginia Giuffre’s lawyer has confirmed they will seek to serve Prince Andrew court papers in person.

The Duke is currently staying at Balmoral Castle with the Queen and Prince Charles, where he is reportedly working on his legal strategy.

Ms Giuffre has alleged she was raped by Prince Andrew while under the age of 18 and at a time he knew she was a victim of Jeffrey Epstein’s trafficking ring.

She claims to have ‘feared death or physical injury or another and other repercussions’ if she disobeyed Epstein, his long-time associate Ghislaine Maxwell or Prince Andrew ‘due to their powerful connections, wealth and authority’.

The California-based campaigner has filed a lawsuit in New York naming Prince Andrew as the sole defendant.

Prince Andrew continues to strenuously deny all allegations made against him.

The Queen’s second son is yet to publicly comment on the development and it remains unclear how he intends to respond.

His accuser’s representative has shed further light on how the process could proceed. David Boies told The Telegraph: ‘We present him with a copy of the complaint in a formal way.

‘Because he is a foreign citizen, we have to do this under the Hague Convention.’

Under international rules covering cross-border lawsuits, the serving of court papers must satisfy conditions set out in UK law even though the civil suit has been filed in the US.

An initial court hearing is scheduled for September 13, which will take the form of a telephone conference with Manhattan federal court judge Lewis Kaplan.

It’s unclear whether either Prince Andrew or Ms Giuffre are required to join the call personally.

The news comes amid reports Prince Charles could seek to distance his brother from the Royal Family to avoid reputational damage.

A source close to the future monarch told The Times this week: ‘He has long ago concluded that it is probably an unsolvable problem.

‘This will probably further strengthen in the prince’s mind that a way back for the duke is demonstrably not possible, because the spectre of this [accusation] raises its head with hideous regularity.’

Prince Andrew denies any wrongdoing and has previously publicly said he can not recollect meeting Ms Giuffre.

He has also intimated a famous photograph of himself with his arm around Ms Giuffre in the home of Ghislaine Maxwell, who is awaiting a trafficking trial on charges she denies, may have been doctored. 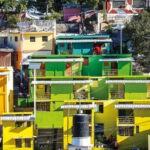 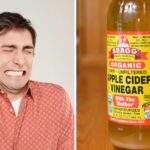